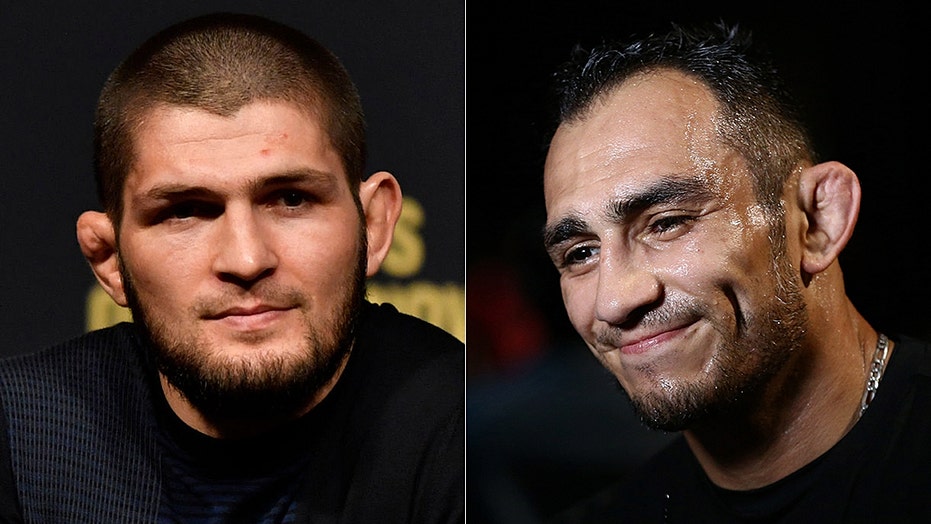 Health officials implore Americans to do their part to contain coronavirus.

UFC president Dana White vowed UFC 249 would still go on, even after he decided to cancel the next three big events due to the coronavirus outbreak.

White made the announcement Monday after holding a UFC event in Brazil. He said he believed UFC 249, which features the fight between Khabib Nurmagomedov and Tony Ferguson, will happen but probably not in the U.S.

UFC was set to hold a fight in London on Saturday, as well as events for March 28 and April 11. White said Saturday’s fight was ready to go but decided to cancel it after the White House released its latest guidelines.

“We were ready to go live on ESPN on Saturday night from FireLake Arena, an Indian reservation in Oklahoma City,” he said. “We have the card, we have the fighters, we have everything.

“But obviously the president has just spoken to the country. It started at 50 people in a room, which made it difficult so we complied. We took the fans out and made sure there was as few production people in the room as possible – we pulled that off last Saturday.

“Now they’re saying to be no more than ten in a room and that’s just impossible. We can’t do it.”

The fight between Nurmagomedov and Ferguson was originally set to take place at the Barclays Center in Brooklyn but the event was pulled from the venue because of the coronavirus.