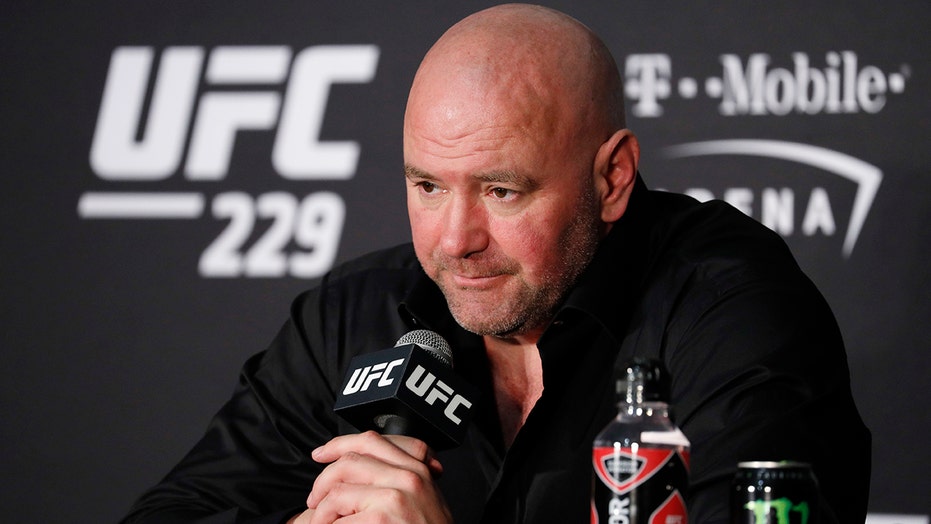 Dana White on media attempts to sabotage the restart of UFC

UFC president Dana White took a shot at legendary boxing promoter Bob Arum after the company’s most recent event held in Las Vegas without fans because of the coronavirus pandemic.

White was responding to Arum’s criticism over trying to get back to normalcy quickly in the midst of the pandemic. Top Rank Boxing returned to ESPN days before the UFC’s event on Saturday night, drawing 370,000 viewers on Tuesday and 311,000 on Thursday, according to Boxing Scene.

White took note of that.

“So many people are watching, this is everybody’s time to shine,” he said. “The sport is at a whole other level right now, you know what I mean? When we first started on ESPN, if you look at the ESPN totem pole, you had NFL, Major League Baseball, NBA, these guys, right? And we were down like ... we were one notch above Cornhole. OK? Now we sit in a much better place on the ESPN totem pole than we did when we signed this deal a year and a half ago.

“By the way, Cornhole almost out-rated Top Rank the other night for their fights. So congratulations to Top Rank. Bob Arum, give him a shout out. Good job, Bob. You’re f--king brilliant. You d—khead.”

Arum had previously told Boxing Scene that White’s cavalier attitude about returning “doesn’t do anybody any good.”

UFC was the first North American sport to return and has not had any major issues since then. The company is planning to host international fights on its Fight Island soon.