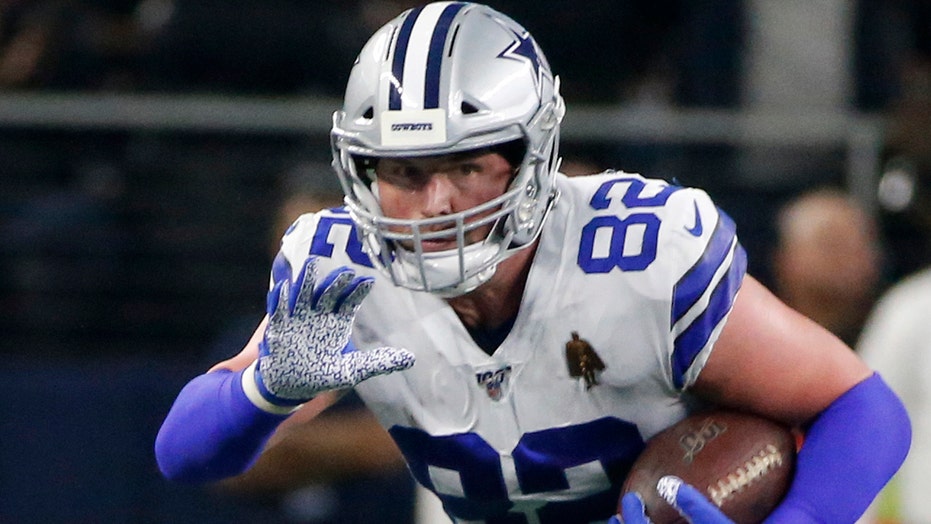 Witten had five catches for 37 yards as the Cowboys picked up their third straight loss and fourth in five games. He was seen in two instances on the sideline yelling at coaches and teammates. He was also visibly upset with the play-calling as well.

The 16-year veteran acknowledged he was upset after the game and that the loss was worse than the 31-24 score indicated.

“I don’t think it matters enough compared to any other time,” he told reporters, according to the Dallas-Morning News. “We’re all frustrated, we’re all pissed. You see the game — it wasn’t good enough. We got to get better, and we better do it in a hurry. We’ve been given a gift with where our record is, 6-7, still on top of the division. But we got to play better football.”

Witten chose to come out of retirement to rejoin the Cowboys this season. He spent last year in the booth for ESPN’s “Monday Night Football.”

He has played in 13 games this season. He has 53 catches for 455 yards and three touchdowns.

Dallas still holds the NFC East division lead over the Philadelphia Eagles – even with the loss.