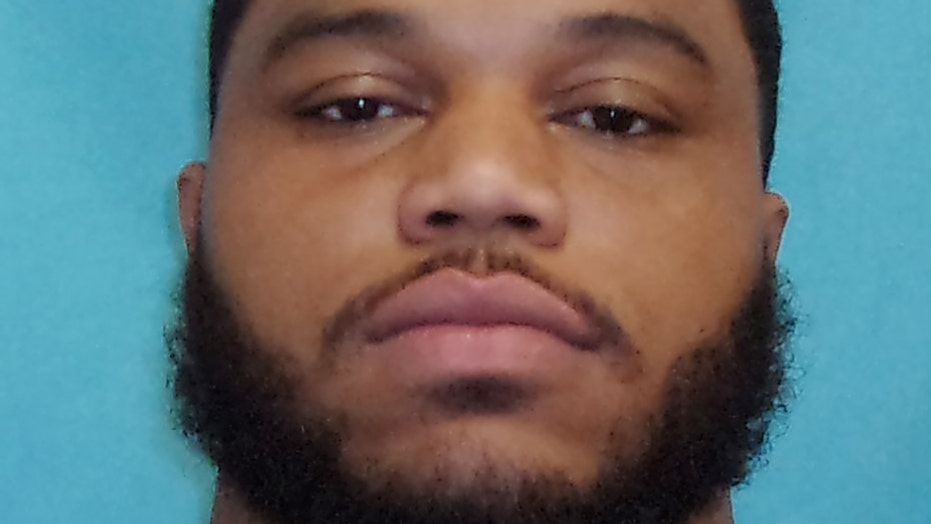 Woods, a 26-year-old defensive tackle, was charged with marijuana possession and third-degree tampering with evidence and was cited for possession of drug paraphernalia, according to ESPN.

The third-year lineman was arrested Tuesday in Frisco after police noticed he was smoking marijuana while driving and he failed to signal a lane change along Highway 380, according to the Dallas Morning-News. He was driving 77 mph in a 60-mph zone and dropped to 55, the paper reported.

The responding officer noticed a marijuana odor emanating from Woods’ vehicle and reported that the marijuana cigarette was found in a water bottle. Woods told the officer he was smoking and put the joint out once he saw the officer, according to the Dallas Morning-News.

The Cowboys signed Woods prior to the start of the 2018 season. He played in 23 games with Dallas and has recorded 1 1/2 sacks and 49 total tackles in those two years. He started his career with the Tennessee Titans in 2017. Woods was already set to miss Thursday night’s game against the Chicago Bears.

Woods is the second Cowboys player to be arrested on drug charges in the last month. Defensive lineman Daniel Ross was arrested Nov. 6 in Frisco on marijuana possession and gun charges.

Both players are subject to NFL discipline.