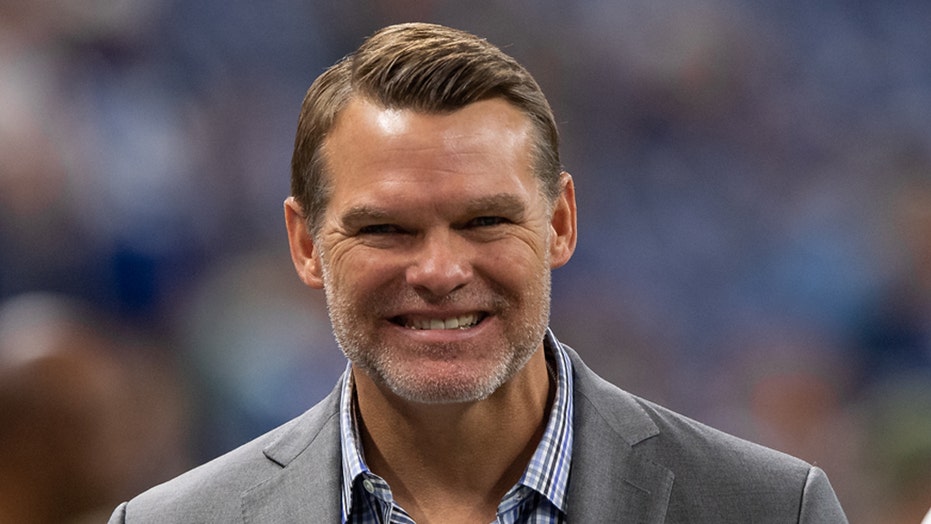 Instead, Ballard offered a passionate speech about racial equality and social injustice in the wake of the protests sparked across the nation against police brutality.

NFL COACHES ALLOWED TO RETURN TO TEAM FACILITIES ON FRIDAY

“This is not a black problem. This is a white problem. This is an issue that we have to talk about and we can’t sugarcoat it. We can’t sugarcoat our way out of this. We can’t go back into our bubble because that’s what we’ve always done. We’ve always gone right back into our bubble and we’ve never really listened. We haven’t listened. I haven’t listened. We haven’t listened as a country. White America refuses to listen. We want to keep things the same and it can’t or we’ll continue down the same paths we’re continuing down. That has to change and nothing will change until we do that.”

Ballard added that he thinks he was doing things that hurt people in the past.

The general manager’s speech comes as NFL organizations are trying to address racial injustices in the U.S. and find ways to make changes.

The introspection came days after George Floyd died in police custody May 25 after an officer kneeled on his neck for more than 8 minutes in a moment caught on cellphone video. All four Minneapolis officers involved in the death were arrested.