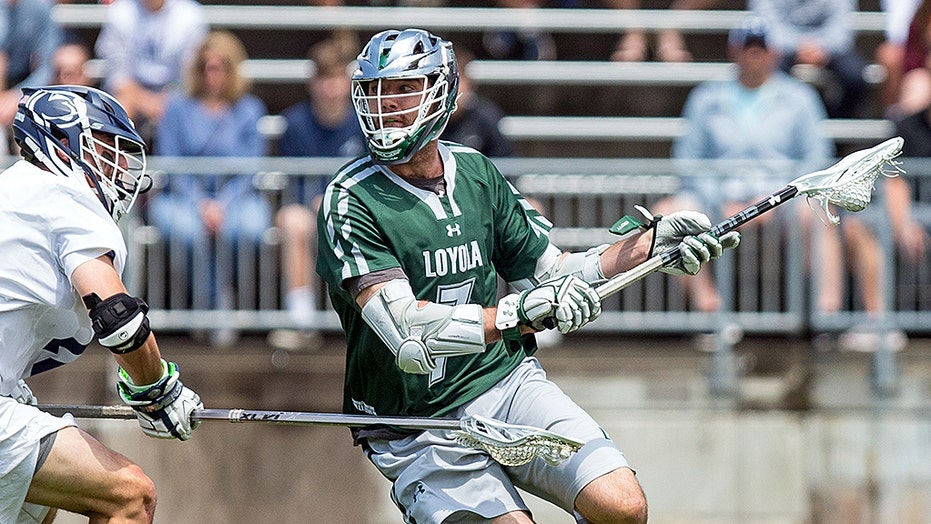 The nation’s best lacrosse player will graduate from Loyola Maryland and play basketball at Northwestern next season, according to multiple reports.

Spencer was the No. 1 pick in the Premier Lacrosse League but will skip playing professionally for one season to play for the Wildcats. According to ESPN, Spencer’s name was in the NCAA transfer portal under the basketball classification in the winter.

“I think the overall atmosphere, the coaching staff and the opportunity they presented for me to come in and, hopefully, contribute right away,” Spencer told the Capital Gazette on Thursday. “Also, the Big Ten as a conference is one of the most competitive in the country. It’s just a great platform to display my talents.”

NCAA rules allow Spencer to play a different sport as a graduate transfer because he completed four years of his athletic eligibility in lacrosse and graduated.

Spencer had 49 goals and 65 assists last season. He finished as the Patriot League’s all-time leading scorer. Loyola would eventually lose to Penn State in the NCAA tournament.

Northwestern finished 13-19 and 4-16 in the Big Ten Conference. The Wildcats have only made one NCAA tournament appearance in its program's history.