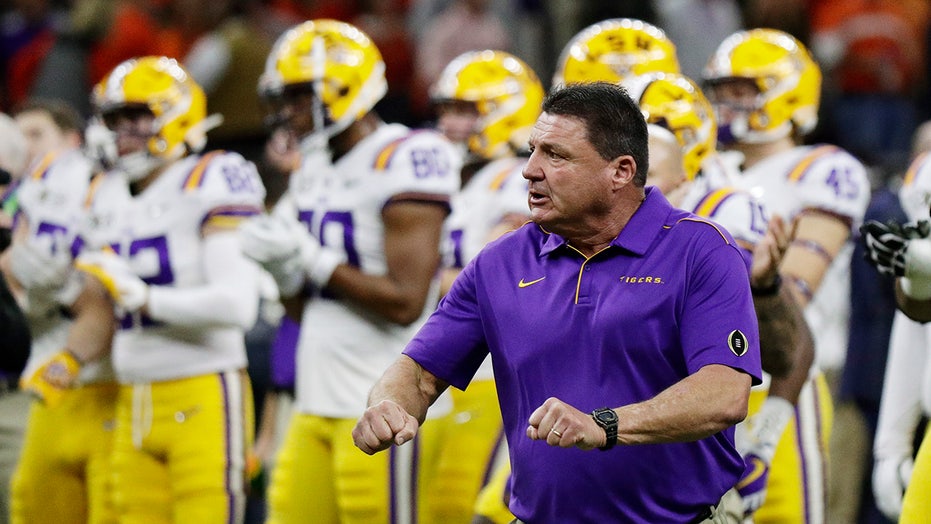 As the college football national championship kicked off between LSU and Clemson, fans trying to watch the game on the ESPN app Monday night were experiencing issues.

Many people trying to tune into the game through the app were upset that the program was crashing. According to Down Detector, 90 percent of those reporting problems were trying to stream the video online while 8 percent were reporting issues with the TV channel. Two percent had issues with the website.

Viewers appeared to begin to have issues with the app as soon as the game started. The team introductions and the national anthem began at 8 p.m.

Fans took to Twitter to air out their frustrations with the app at the most pivotal time.

LSU and Clemson were playing at the Mercedes-Benz Superdome in New Orleans. LSU is looking for its first title since 2007. Clemson was looking to repeat as national champions after beating Alabama last season.

If Clemson wins, it would be Trevor Lawrence’s second national championship. He helped the Tigers to a win over Alabama last season as a freshman.