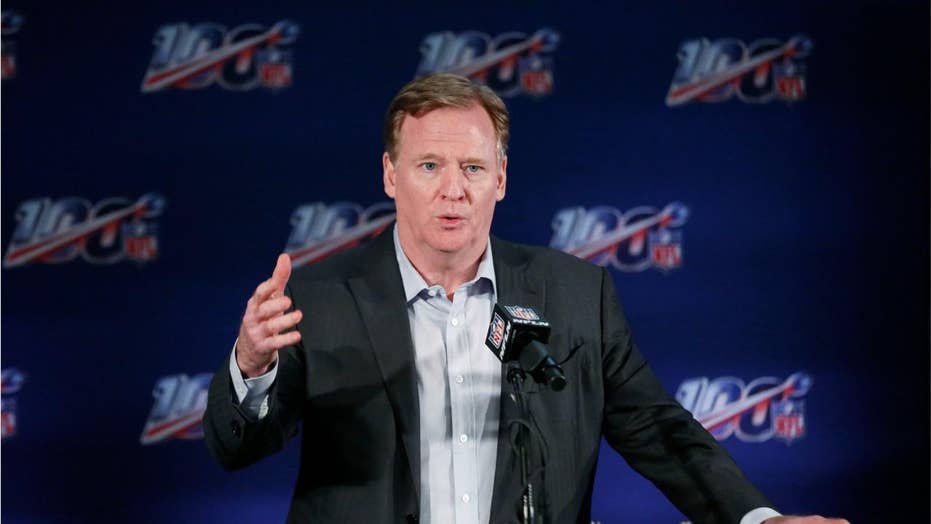 NFL Commissioner Roger Goodell spoke to reporters at the league’s winter meetings about last month’s scheduled workout for Colin Kaepernick. The commissioner indicated the league has walked away from setting up any more opportunities for the former player.

Colin Kaepernick has yet to make his NFL return but finding his way back onto a football field through the XFL was not going to happen, league commissioner Oliver Luck said Wednesday.

Luck was asked about his feeling on Kaepernick in an interview with the Tampa Bay Times and said there was mainly one reason why the former San Francisco 49ers quarterback was not going to step onto an XFL.

“I think his salary demands are way out of our ballpark,” Luck told the newspaper. “He was never really a viable option.”

Luck didn’t expound on what Kaepernick’s demands were. If Kaepernick was expecting somewhere around what he was receiving in the NFL, he would have had little to no shot of making that kind of money. The average XFL player is expected to make $55,000 for the rebooted league’s first season. The lower number even forced at least one player to quit the league. 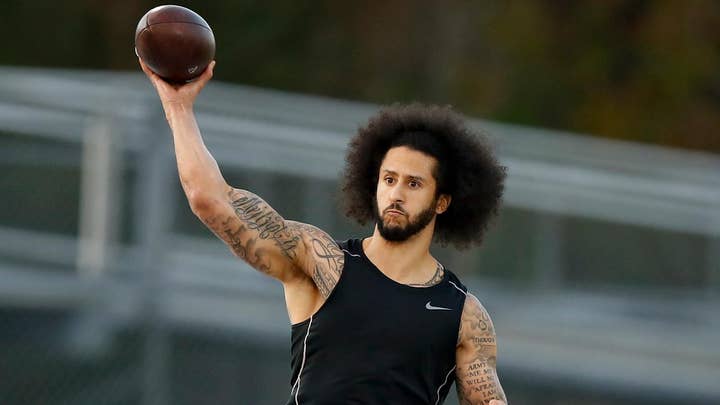 Kaepernick spent six seasons in the NFL and made more than $43 million.

Kaepernick’s appearance in the XFL would have raised the league’s visibility tenfold but questions continue to linger over whether he would stand for the national anthem. XFL founder Vince McMahon made clear that players were going to stand for “The Star-Spangled Banner” if they were going to play in his league.

A CBS Sports report in October 2017 said that Kaepernick would stand for the anthem if given a chance in the NFL but the reporter later backtracked on his claim. Kaepernick responded with a tweet quoting Winston Churchill: “A lie gets halfway around the world before the truth has a chance to get its pants on.”

Kaepernick recently held a workout for NFL teams. The NFL originally sponsored the hastily scheduled event but Kaepernick’s team moved it last minute over concerns about an injury waiver. Kaepernick later held the workout at an Atlanta-area high school. Representatives from eight NFL teams showed up.