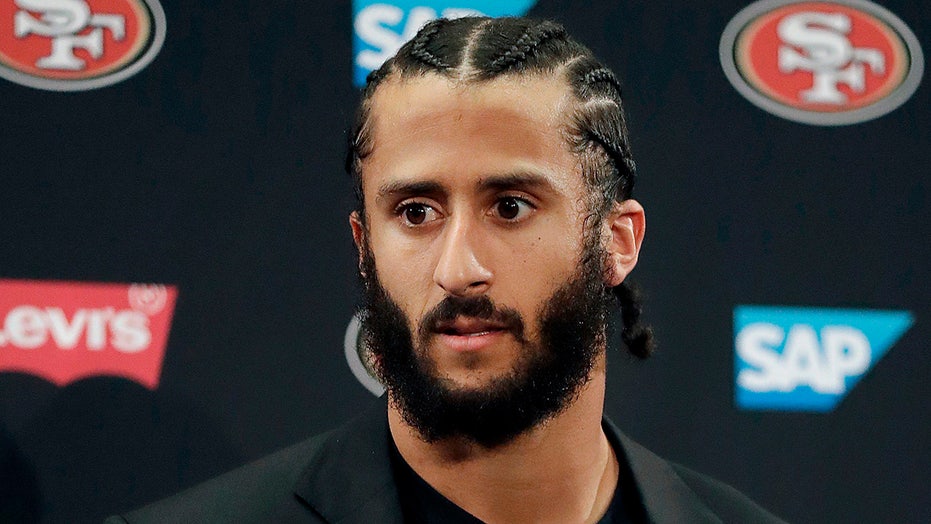 Former NFL quarterback Colin Kaepernick voiced his frustration on Wednesday over a grand jury’s decision to indict one of three police officers involved in the shooting death of Breonna Taylor with criminal charges.

"The white supremacist institution of policing that stole Breonna Taylor’s life from us must be abolished for the safety and well being of our people. #BreonnaTaylor #SayHerName #AbolishThePolice," Kaepernick wrote on Twitter.

LeBron James also commented on the news. He wrote, "So so sorry" on his Instagram page.

LEBRON JAMES DENIES INCITING HATRED AGAINST POLICE: ‘NOT ONE TIME HAVE I EVER SAID ‘LET’S ACT VIOLENT TOWARDS COPS’’

A Jefferson County grand jury indicted Officer Brett Hankison with three counts of wanton endangerment in the first degree for his role in a drug operation that resulted in the death of Taylor, a 26-year-old Black emergency medical worker. The charges against Hankison relate to shots that were fired into a neighbor's home, not Taylor's death.

Taylor was shot six times by the officers who entered her home using a no-knock warrant during a narcotics investigation on March 13. The officers fired at least 20 shots during the raid.