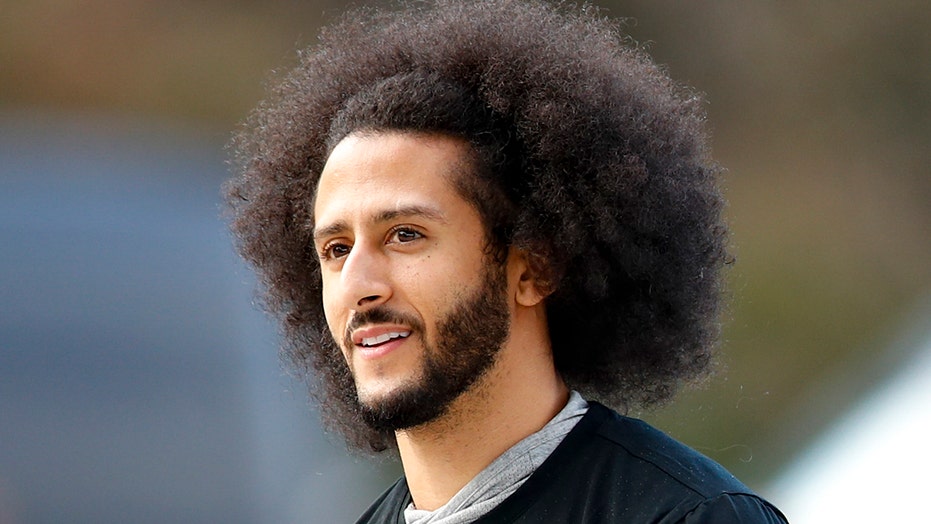 Colin Kaepernick is returning to the football field – well, virtually.

EA Sports announced Tuesday that the former San Francisco 49ers quarterback is back in its “Madden” video game series for the first time since 2016. Gamers will be able to use Kaepernick in “Madden 21” immediately.

“Colin Kaepernick is one of the top free agents in football and a starting-caliber quarterback. The team at EA SPORTS, along with millions of ‘Madden NFL’ fans, want to see him back in our game. We’ve had a long relationship with Colin through ‘Madden NFL’ and worked through our past soundtrack mistakes,” the company said in a statement.

“Knowing that our EA Sports experiences are platforms for players to create, we want to make ‘Madden NFL’ a place that reflects Colin’s position and talent, rates him as a starting QB, and empowers our fans to express their hopes for the future of football. We’ve worked with Colin to make this possible, and we’re excited to bring it to all of you today.

“Starting today in ‘Madden NFL 21,’ fans can put Colin Kaepernick at the helm of any NFL team in Franchise mode, as well as play with him in Play Now. We look forward to seeing Colin on ‘Madden NFL’ teams everywhere,” the statement continued.

Kaepernick comes into the game with an 81 overall rating – which is higher than Cam Newton, Baker Mayfield, and Josh Allen, among others.

Kaepernick hasn’t played since the 2016 season. In Kaepernick’s final season with the 49ers, he recorded 2,241 passing yards and 16 touchdown passes in 12 games. He threw only four interceptions.