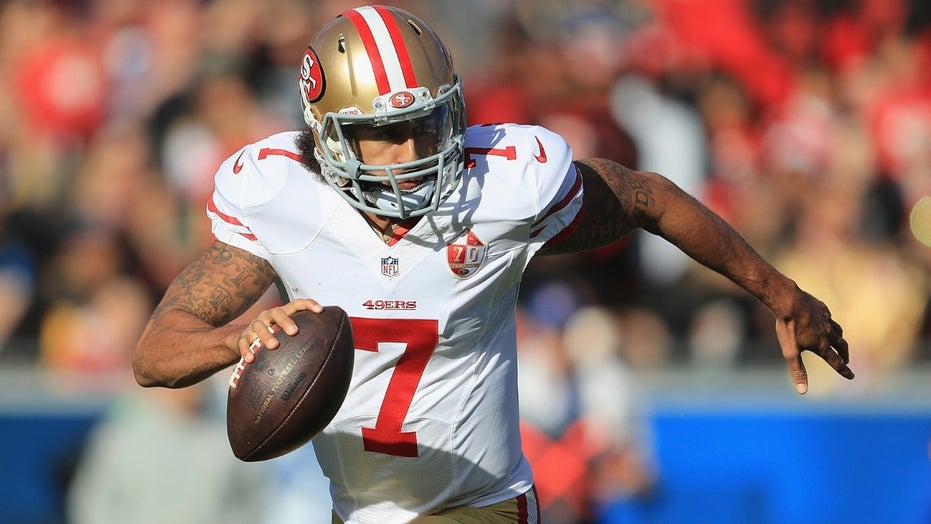 Colin Kaepernick was not seen as an option for the Denver Broncos even as Drew Lock is set to be out with an injury and Jeff Driskel only winning one game in eight career starts.

“His name hasn't come up in the brief discussions I've had with John [Elway] at this point,” head coach Vic Fangio said, according to the team’s website. “I'm sure John and Matt [Russell] will work hard to bring somebody in here that they think will be the best fit.”

Lock suffered a strained rotator cuff early in Denver’s loss to the Pittsburgh Steelers on Sunday. The second-year quarterback is expected to be out at least three weeks with the injury.

“He just got a bad bruise there, and when it's your throwing shoulder, it's going to take time to heal,” Fangio said. “It's got to calm down [and] get his strength back to where he fully has it and he can operate at 100 percent.”

Driskel came into the game and was 18-for-34 with two touchdown passes and an interception. He had 256 passing yards and was sacked six times in the game.

Brett Rypien was expected to be added to the 53-man roster from the practice squad.

Fangio said that with the coronavirus testing protocols put in place there was no guarantee any quarterback they brought in from free agency would be ready to go right away.

Elway and Kaepernick have a bit of a complicated history.

The 49ers nearly traded Kaepernick to the Broncos in 2016, ESPN reported. The two sides had to determine who would pay the remaining $11.9 million contract. The Broncos were set to pay at least $7 million and leaving $4.9 million to the 49ers, according to ESPN. San Francisco was reportedly unwilling to pay and Kaepernick was unwilling to forfeit the money to make the trade work.

The trade would fall through. Kaepernick would begin protesting against racial injustice during the national anthem that same year and he would not return to the 49ers or any club prior to the start of the 2017 season.