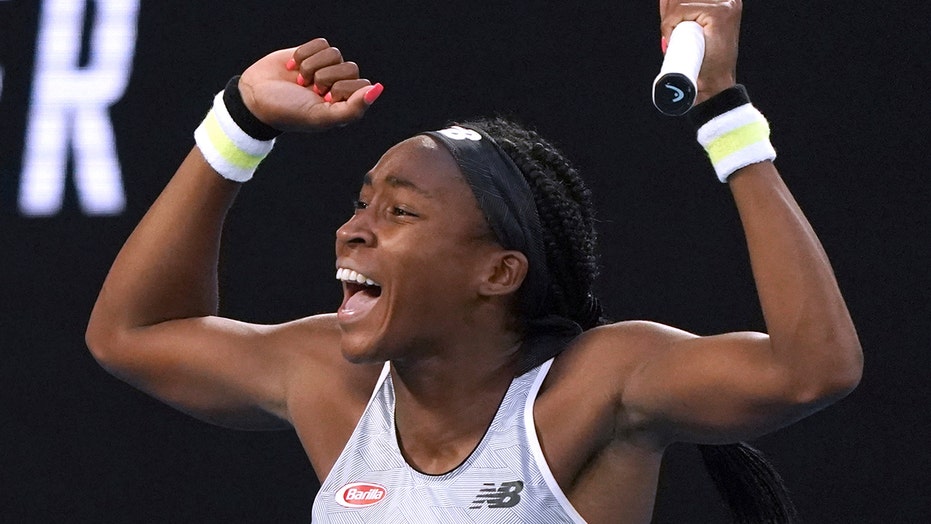 Teenager Coco Gauff was included in the U.S. Fed Cup team for the first time on Tuesday, joining the likes of Serena Williams for a qualifying series against Latvia next week.

The 15-year-old Gauff is set to become the second youngest American to play in the competition behind Jennifer Capriati, who made her debut at 14 in 1990.

Gauff is expected to enter the top 50 in the rankings for the first time after her run to the fourth round of the Australian Open, where she beat defending champion Naomi Osaka along the way.

The Americans will play Latvia in a five-match series on indoor hard courts in Everett, Wash., on Feb. 7-8. The winner advances to a 12-nation Fed Cup tournament in April, a revamped format for the competition.

Williams made her Fed Cup debut in 1999, helping the U.S. team win the title, more than four years before Gauff was born.

The Latvia team features No. 33 Anasasija Sevastova, and No. 45 Jelena Ostapenko, the 2017 French Open champion.