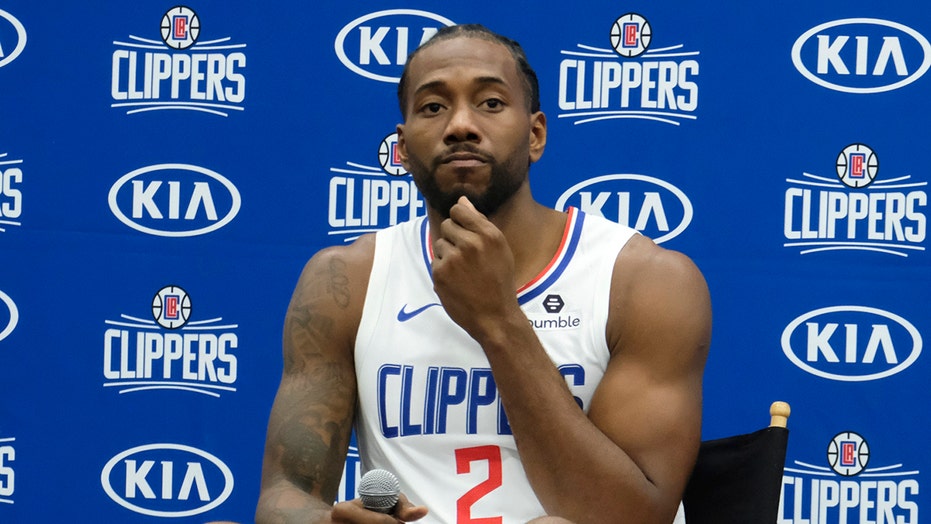 Kawhi Leonard probably didn’t expect to be showered with boos upon one of his first public appearances as a member of the Los Angeles Clippers.

Leonard attended a game between the Los Angeles Rams and the Tampa Bay Buccaneers on Sunday at the Los Angeles Memorial Coliseum and received a ton of boos from fans in the stands when he was shown on the video board.

Leonard signed a three-year, $103 million deal with the Clippers in the offseason, which includes a player option in 2021. Leonard spurned the Lakers in the process. He also dashed any hopes of a big three in purple and gold by nixing the chance to play alongside LeBron James and Anthony Davis.

Leonard, who won a title last season with the Toronto Raptors, also was able to get the Clippers to make a blockbuster trade for Paul George – who shockingly wanted a trade out of Oklahoma City.

The 28-year-old forward averaged 26.6 points and 7.3 rebounds per game in his lone season with the Raptors. He earned his third All-Star selection and was the NBA Finals MVP after Toronto defeated the Golden State Warriors to win their first-ever NBA championship.