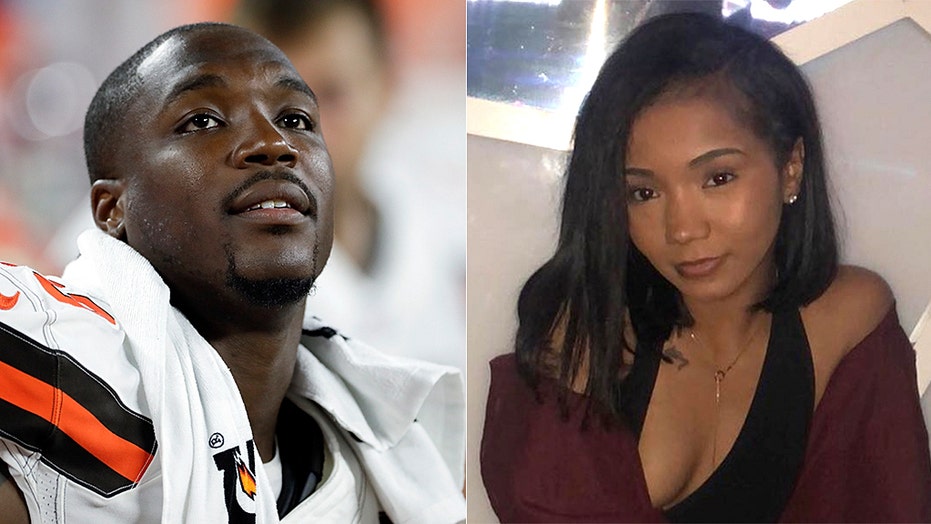 Cleveland police have ruled out charges related to the September accident that killed the girlfriend of the Cleveland Browns defensive end Chris Smith, according to reports.

The person under investigation— a 47-year-old woman -- was cleared Friday, the Cleveland Plain Dealer reported.

Police said the toxicology tests showed the woman wasn’t legally drunk when she struck Petara Cordero with her Mazda on Sept. 11 on I-90, according to the paper. A police report said she had admitted drinking prior to hitting Cordero.

Cleveland Browns player Chris Smith and girlfriend Petara Cordero, 26. She was killed in an accident in September. (AP/Instagram)

Cordero was standing outside Smith’s Lamborghini when she was hit and killed.

She and Smith had gotten out after the vehicle blew a tire and crashed into the center median. It happened around 2 a.m., police said.

Police cited Smith for the crash and on Thursday he was found guilty of a misdemeanor charge of failure to control, the Plain-Dealer reported. He paid $316 in finds and cost court costs.

Cordero was 26 years old when she was killed and a month earlier had given birth to Smith’s daughter.

“Words cannot describe the sorrow we feel for Chris following the loss of his girlfriend, Petara,” Browns owners Dee and Jimmy Haslam said after the accident.