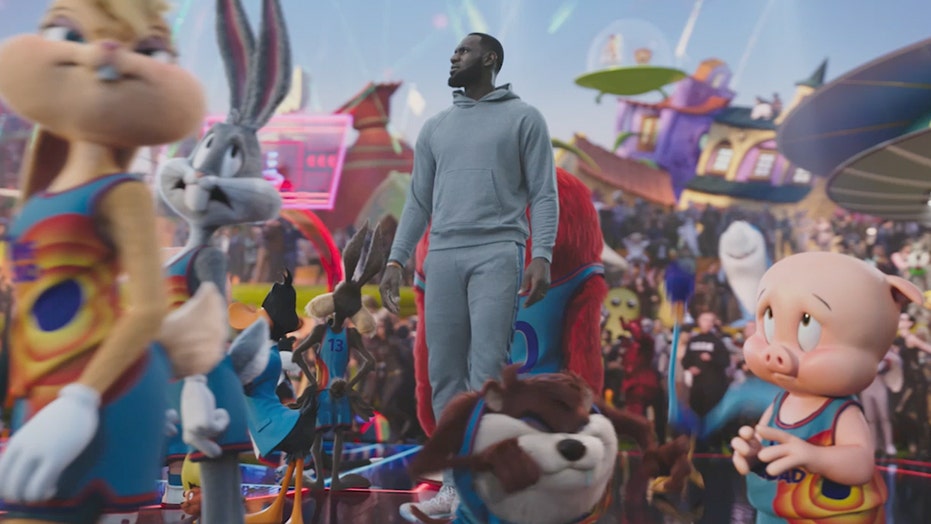 Basketball star and global icon teams up with Bugs Bunny and the rest of the Looney Tunes crew for a high-stakes basketball game; Fox's Ashley Dvorkin reports

Film critics say "Space Jam: A New Legacy" starring LeBron James is one of the worst movies ever made. I’m going to trust the experts on this one so that I can avoid watching it myself. In LeBron’s mind though, it doesn’t matter how bad the film is. As long as it blows up at the box office, any humiliation would be worth it. However, the film isn’t on track to be the financial success LeBron and WarnerBros. had hoped either because China has yet to greenlight the film for release.

This is particularly humorous as LeBron has pledged allegiance to Chairman Xi for more than three years for the sake of "Space Jam"’s revenue.

Without China, "Space Jam 2" is likely to lose several hundred million dollars. As Clay Travis noted on Twitter, "Space Jam" cost $200 million to make and market and is expected to earn only $60-70 million without a release in China.

LeBron has worked hard for China’s friendship. He told members of the NBA to shut up and dribble for Xi, was willing to spread dishonest information about American history, and even ripped the First Amendment of the US Constitution in hopes of releasing "Space Jam" in theaters near where COVID originated and where Uyghur Muslims are detained in concentration camps. 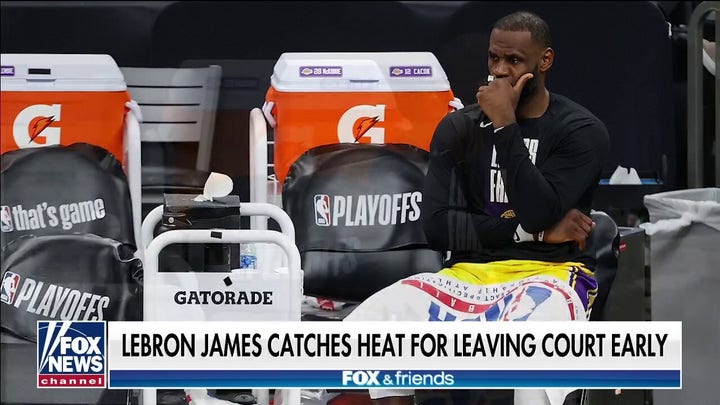 Worst of all, LeBron tacitly admits that his career-long "More than an Athlete" campaign is a fraud each time he refuses to speak up for basic human rights in Hong Kong.

All that for nothing. Damn.

While this kick in the nuts from Chairman Xi undoubtedly hurts, don’t expect LeBron to criticize China for refusing to carry his movie. LeBron still needs Xi for his Nike brand.

OutKick has reached out to WarnerMedia’s HBO Max on the topic of China’s ban. We will update this article if and when we hear back.