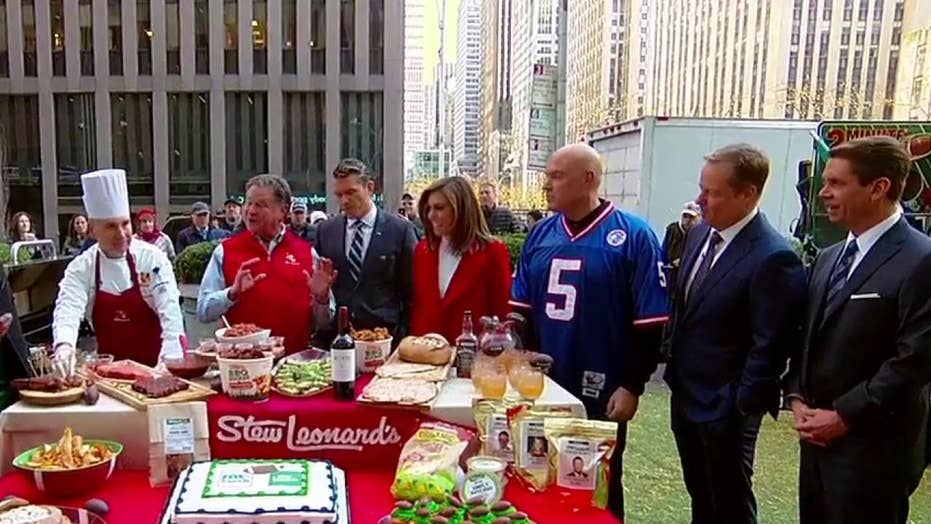 Kansas City Chiefs running back LeSean McCoy may not get many touches in Super Bowl LIV against the San Francisco 49ers but he has no plans to retire from the NFL just yet.

McCoy, 31, was signed by the Chiefs in September and played in 13 games during the 2019 season. He would eventually move to a backup role behind Damien Williams and Darwin Thompson during the season. At the NFL’s Super Bowl Opening Night on Monday, McCoy said he won’t step away from the sport after the title game.

“Nah, I'm not ready to retire, yet,” he said, according to NFL.com. “I still can play. So, I'm not going to retire yet, but that day is coming. That day is definitely coming.”

McCoy said he was relishing playing the veteran mentor to Williams and Thompson.

“For sure, that's another big thing, I kind of help dudes out,” he said. “Anything they need. Anytime they come to the sideline, they come right to me and ask me different questions. I'm there to support them, give them the game, because at the end of the day, we're a team, and we've got one goal, and that's to get a Super Bowl.”

McCoy got his start with the Philadelphia Eagles in 2009. He spent six seasons with the Eagles before he was traded to the Buffalo Bills.

According to the Philadelphia Inquirer, McCoy told reporters that if and when he retires it will be with the Eagles.