The Kansas City Chiefs have been called on to raise the African American flag and display social justice messages on the field and on their uniforms as part of a push for heightened social justice awareness.

The Kansas City Chiefs have been called on to raise the African American flag as part of the franchise’s heightened sense of social justice awareness, which the league has committed to this season.

Pat Clarke, who is an activist in the Kansas City, Mo., area, wrote in a letter to the organization that the flag should be raised at Arrowhead Stadium along with the social justice messages in the end zones and the special decals that will be placed on players’ helmets, according to FOX4 KC. 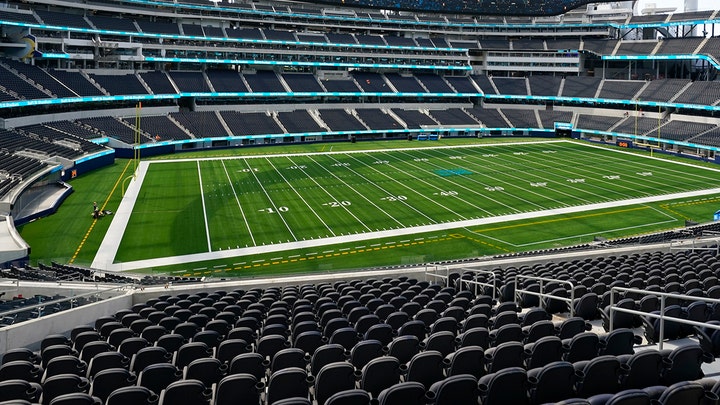 “You look at the NBA, they have Black Lives Matter on the court. The coaches have it on their shirts. The players have it on their backs, but that flag flying above that says a lot right there,” Clarke said at a press conference last week.

Of the African American flag, Clarke said: “The red is for the blood, the black is for the people and the green is for the glory.”

Clarke said he hoped Chiefs CEO Clark Hunt would hear him out.

“Some great things can come out of this. It’s just that it’s going to take great people to make it happen,” he said, according to the station. “Clark Hunt is apparently a great person because he put together a great team. And that’s all we are trying to do is put together the right team so America and Black America can work together to do what we need to do.”

The Chiefs will have the phrases “End Racism” and “It Takes All of Us” in their end zones, as will every team in the league this season.

Week 1 games will feature the Black national anthem along with “The Star-Spangled Banner” before kickoffs.

The African American flag was officially adopted 100 years ago. It is sometimes referred to as the Pan-African Flag, Afro-American Flag or Black Liberation Flag among other names.