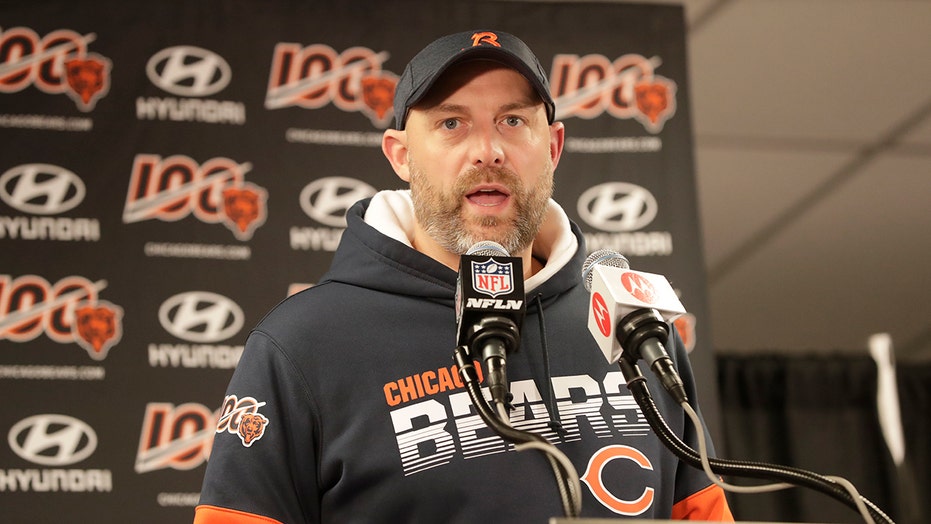 The Chicago Bears will look to rectify a disappointing 2019 campaign.

The Bears finished 8-8 in 2019 after having made the playoffs just a year prior and losing to the Philadelphia Eagles thanks to a missed field goal. In 2018, the Bears were 12-4.

Chicago’s offense is the primary concern going into 2020. The team was 29th in points scored and 29th in yards gained last season despite having a similar team on the field as 2019. The team will still have David Montgomery and Allen Robinson but the quarterback position is under scrutiny.

The Bears traded for Nick Foles in the offseason in hopes of stepping up the competition at the position. Mitchell Trubisky went from a Pro Bowl season in 2018 to underachieving in 2019. He finished with 3,138 passing yards, 17 touchdown passes and 10 interceptions. The Bears added Ted Ginn Jr. to their receiving corps in hopes of adding an additional target for whoever the starting quarterback will be.

The Bears’ defense was just as ferocious in 2019 as it was in 2018. Chicago was fourth in points allowed and eighth in yards allowed. Khalil Mack is still anchoring the defense alongside Roquan Smith and newcomer Robert Quinn.

Here’s what else you need to know about the Bears this year.

Robert Quinn’s 2019 season was one of his best in a very long time.

He played his lone season with the Dallas Cowboys last year and managed to muster up 11.5 sacks. It was the first time he reached a double-digit sack total since 2014 when he was with the St. Louis Rams.

Additionally, he had 34 tackles and two forced fumbles on the year.

Quinn’s presence will be huge in helping the Bears’ defense get back to where it was in 2018. Chicago’s defense carried the team to 12 wins and success will come again as long as the defense stays great.

Having a veteran like Quinn on the team is huge and he is sure to thrive alongside Khalil Mack and Roquan Smith.