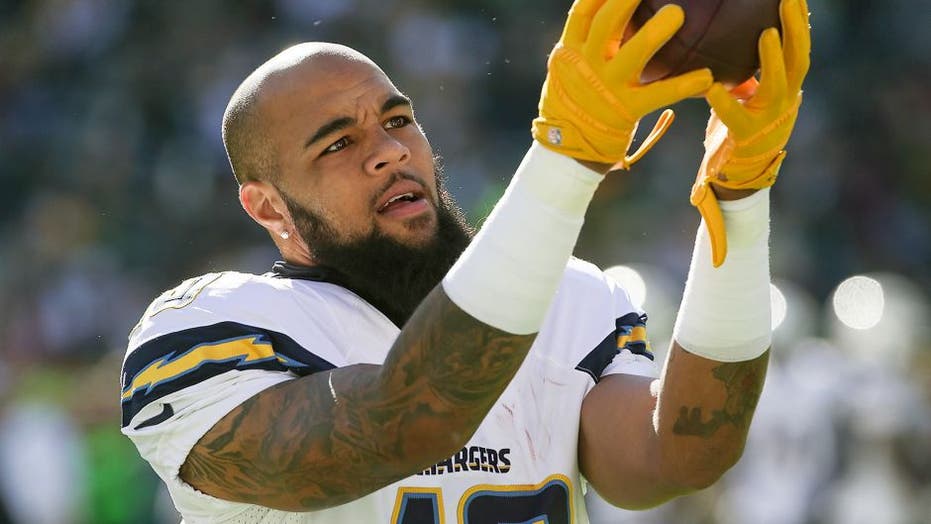 Los Angeles Chargers wide receiver Keenan Allen took issue with his ranking in the NFL’s annual top 100 players, which gets released prior to the start of each season.

Allen, who was ranked No. 77, tweeted Monday morning he was “tired” of keeping quiet when it came to the rankings. He said he was better than Kansas City Chiefs wide receiver Tyreek Hill and Tampa Bay Buccaneers wide receivers Mike Evans and Chris Godwin.

“Ok I’m tired of biten my tongue... @cheetah @MikeEvans13_ @chrisgoodwin... ( and the list goes on) ARE NOT a better reciever than me! Faster than me...every day of the week but separation..CHILD PLEASE!” he tweeted.

“You tagged the wrong Chris Godwin lol and don’t be mad at us we ain’t make the rankings or care about em. I like the confidence but be realistic you not on my level bro,” Evans wrote.

Comparing that to Evans and Godwin, the duo had a great 2019 campaign. Evans recorded 67 catches for 1,157 yards and eight touchdown catches. Evans has recorded 1,000 or more receiving yards since he entered the league in 2014. Godwin had a career-high 86 catches for 1,333 yards and nine touchdowns in 2019.

The three players will have a chance to really put on a show when they match up in Week 4.