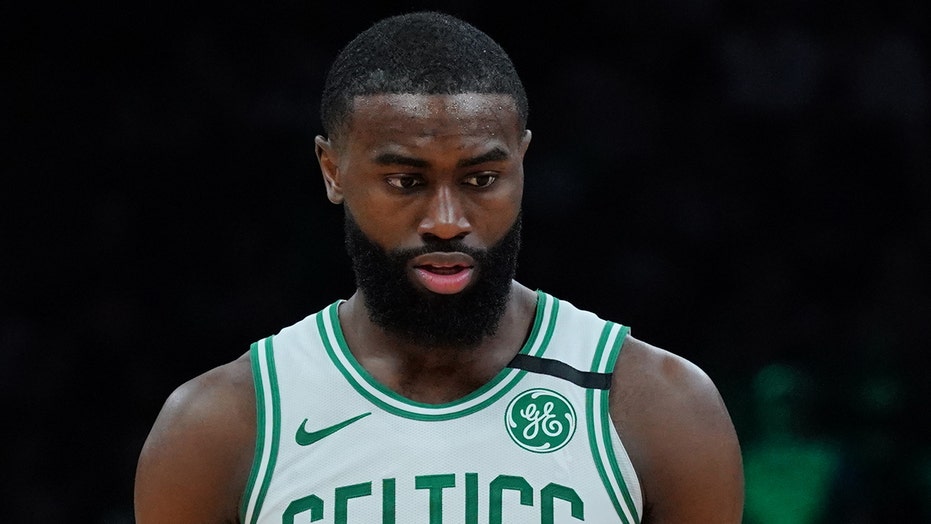 Several athletes have come forward to share their disappointment in a grand jury’s decision not to indict the police officers involved in the shooting death of Breonna Taylor with homicide charges, but Boston Celtics wing Jaylen Brown said Wednesday he wasn’t entirely surprised.

Brown shared his reaction with reporters following an upsetting 112-109 loss to the Miami Heat in Game 4 of the Eastern Conference finals.

A Jefferson County grand jury indicted Louisville Metro police Officer Brett Hankison on Wednesday afternoon with three counts of wanton endangerment in the first degree for his role in a drug operation that resulted in the death of Taylor.

LEBRON JAMES ON BREONNA TAYLOR CASE: ‘THE MOST DISRESPECTED PERSON IN EARTH IS THE BLACK WOMAN!’

He continued: “Until we dismantle, recreate or change this system we have, it’s going to continue to have victims like Breonna Taylor and others.”

“It’s frustrating,” he said, according to Yahoo Sports. “I kind of felt like we knew what was going to happen.”

“It’s been 194 days and still no justice, still have to fight for the same thing. And, it’s a lot to process. It’s a tough day for all of us.”