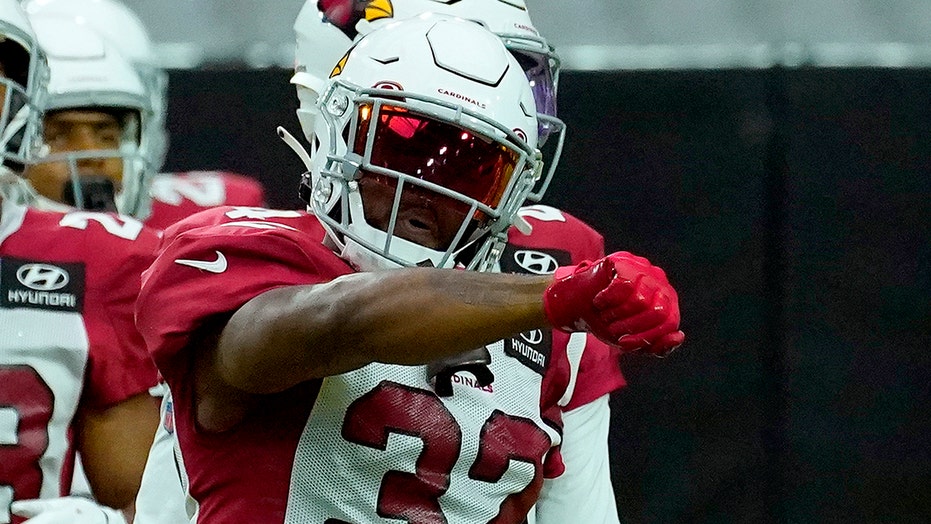 Arizona Cardinals safety Budda Baker shared a racist and hateful message he received on social media Monday – a day after his team defeated the San Francisco 49ers in the first game of the season.

Baker received three straight graphic and explicit messages from someone who called themselves “Niners8” on social media.

NFL THREATENS TO DISCIPLINE TEAMS WHO FAIL TO ADHERE TO FACE-COVERING RULES: REPORT

Baker tweeted a message along with the screenshot, saying he was fine with fans trash talking but the hateful language was too much.

“Im all good with opposing fans talking trash. But This right here man... All you can do is pray for ppl (sic) like this,” he wrote.

Baker had a great first game against the 49ers in Arizona’s 24-20 victory. He recorded 15 total tackles in the game. It was the first time he recorded double-digit tackles in a game since Week 11 of the 2019 season.

The defensive back, who is in his fourth season with Arizona, signed a four-year contract extension before the season started. Baker and the Cardinals agreed to a deal worth $59 million, with $33 million in guarantees, ESPN reported. Baker was going to become a free agent after the 2020 season. The Cardinals didn't disclose the financial terms.

In his first three seasons, Baker has played in 46 games. He’s recorded 14 passes defended and a combined 323 tackles. He led the NFL in solo tackles in 2019 with 104.