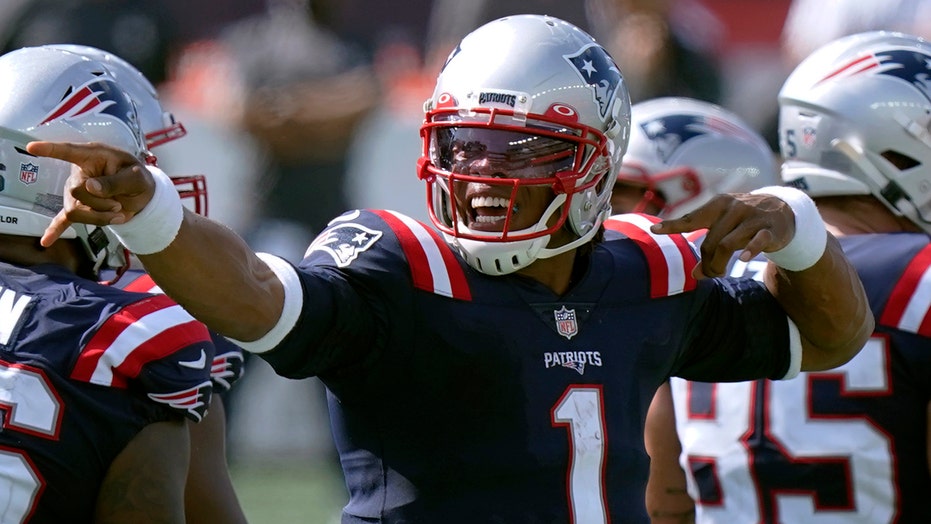 Cam Newton got into a small kerfuffle with Miami Dolphins players after the New England Patriots’ 21-11 victory in the first game of the 2020 season.

Newton had to be held back as Dolphins players were getting into his face. The quarterback, who made his Patriots debut, explained what transpired at midfield that caused the pushing and shoving.

He told reporters that the defenders were going for his chain.

“I still got my chain. I got two of 'em. They were reaching for my chain, though. They were reaching for my chain. And I think that kind of got under my skin. But yeah, through it all, man listen -- I do not want nothing to be taken away from a great team game that we did have. And I don't want to be selfish to kind of focus or dwell on that. I think for us as a team, or me personally -- a lot of tempers can flare. And I was just teasing with coach, just letting him know that the College Park almost came out in me. Yet, through it all, man, it was all fun and games; and it was expected,” Newton said, according to CBS Sports.