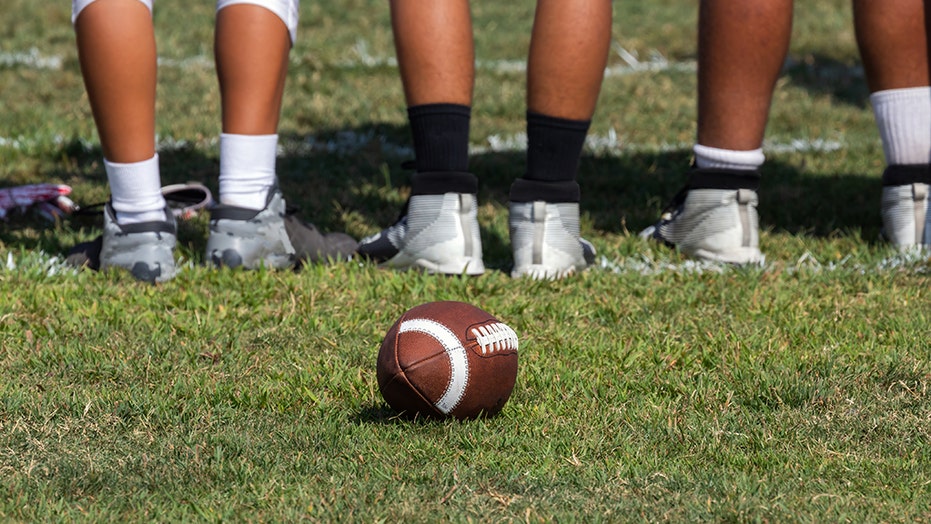 In the third quarter, Antonio Bush, one of the defenders for Fairfield High School picked off an interception from quarterback Jackson Troutt of Rodriguez High School, running it back nearly 60 yards in the wrong direction before one of his own teammates tackled him just before he reached the endzone, preventing a safety.

Fairfield High School defenders were seen pointing in horror as he ran the ball the wrong way.

Luckily for Fairfield High School, defensive back Kha'ron Thrower raced down and tackled Bush before he could score two points for the opposing team. Thrower posted the interception and tackle on Twitter, which he deemed a Sportscenter "not top 10 and top 10" play.

He added on Twitter that it was the first interception for Bush, who had only played in three games going into the contest on Friday.

"That was lil bro [Bush's] first interception noted that he’s only played 2.5 games do [due] to injury going into that game and that was his first game back off another injury, so I don’t really blame him and that had nothing to do with us losing, lil bro [is] fine and he’ll bounce back," Thrower said.

Thrower said he talked to Bush after the game who thanked him for his efforts.

"After the game in the locker room he said thank you and I said I got my younging forever," Thrower wrote on Twitter.

Fairfield would eventually lose the game 14-7 despite the noteworthy tackle by Thrower, bringing their record to 0-7 for the season.

“We’ve been through a lot of games where we’ve been right on point and we’ve been close, even in games been blown out,” Falcons coach Matsu Matsukado told the Daily Republic after the game. “It seems like we shoot ourselves in the foot or have mental lapses. I know most of these guys are tired because they’re going both ways, but there’s no excuse. We’re not executing as well as we should be.”

Jim Marshall (70), Minnesota Vikings defensive end, scoops up a fumble by the San Francisco 49ers and starts a 60-yard wrong way run into his own end zone during the fourth quarter in San Francisco, Calif., Oct. 26, 1964. The wrong way run gave the 49ers a two point safety. The Vikings, however, defeated the 49ers, 27-22. (AP Photo/San Francisco Examiner)

In Marshall's case 55 years earlier, the NFL player recovered a fumble and raced it 66 yards in the wrong direction, giving a safety to the opposing San Francisco 49ers.