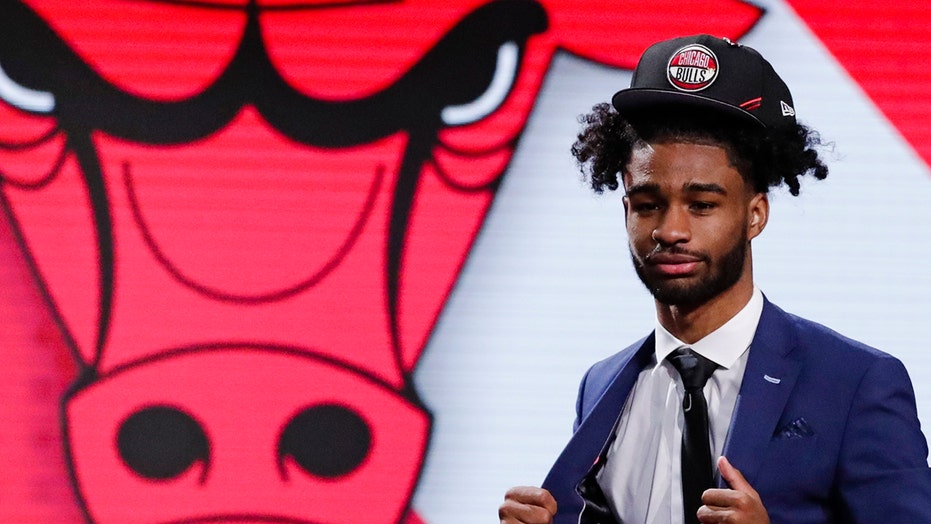 The Chicago Bulls selected North Carolina Tar Heels point guard Coby White with the No. 7 pick of the NBA Draft on Thursday.

White was talking to reporters after he was selected when he learned Tar Heels teammate Cam Johnson was selected with the No. 11 pick by the Minnesota Timberwolves. Minnesota’s pick was reportedly included in a trade with the Phoenix Suns. The trade won’t be official until July 6.

White got emotional when learning about Johnson.

“He went what? Cam Johnson went 11th? … Wow! That’s crazy,” White exclaimed. “If y’all don’t know Cam, you don’t know how hard Cam worked. And you know there’s a lot of people that doubted. That’s so crazy. I’m so happy for him right now.”

White and Johnson led the Tar Heels to a 29-7 record last season and they made an appearance in the Sweet 16 during the NCAA tournament.

While White was projected to be a lottery pick, many experts believed Johnson would be a late first-round pick. Instead, Johnson made the top 15.