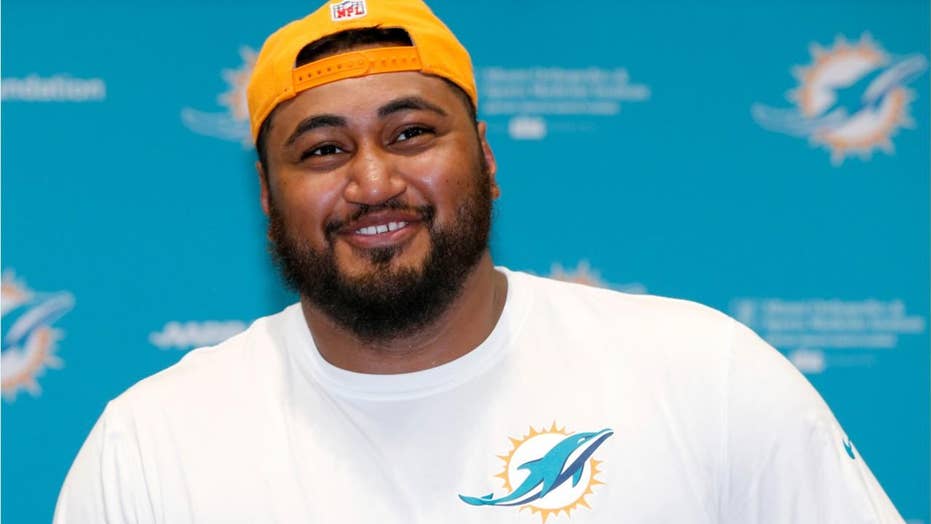 Buffalo Bills offensive lineman retires over 'fear of the unknown'

Issac Asiata has decided to retire at just 26 years-old. He released a statement on Twitter explaining his decision, citing a battle with anxiety over the last two years.

Asiata, 26, spent two seasons with the Miami Dolphins after the team selected him in the fifth round of the 2017 NFL Draft. He signed with the Bills in the offseason but made the decision to retire.

“I have lived the last two years of my NFL career waging war with myself mentally,” Asiata wrote. “With constant anxiety, persistent worry and fear of the unknown and of what comes next? If I were to be done.”

Asiata said he placed an “unnecessary burden” on himself to make sure he didn’t become a draft bust or “just another guy who couldn’t cut it in the league.” He said he began to play the game out of fear of what life would “be like when it was gone and the backlash if I were unsuccessful.”

As training camp began, Asiata admitted he his heart was no longer in football.

He ended his message thanking the NFL fans and his family for supporting him.

The Dolphins selected the guard out of Utah with the 164th pick in 2017. However, he only managed to play in two games in two seasons while bouncing around Miami’s practice squad.