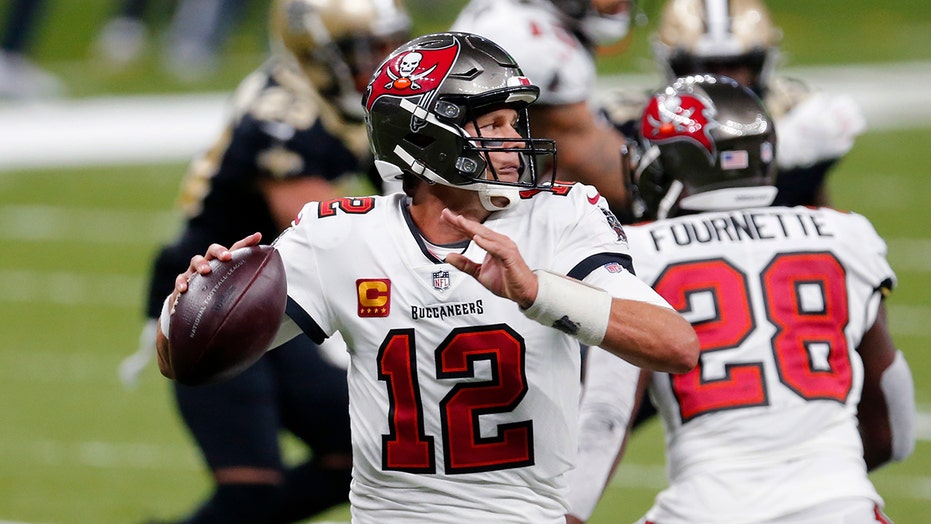 All is well in the world of Tom Brady and Tampa Bay Buccaneers coach Bruce Arians.

Brady led the Bucs to their first win of the season -- and his first in a new uniform -- when they beat the Carolina Panthers 31-17 on Sunday.

Arians had nothing but praise for Brady who lost 34-23 in his debut to the New Orleans Saints.

“This game should never have got as close as it did,” he told reporters, according to ESPN. “We let 'em back in. But I thought he played outstanding. His leadership on the sideline was great, and he put us in the right play [on] a number of different audibles. He played really, really well."

Questions about Arians and Brady’s relationship were called into question after the head coach called out the six time Super Bowl champion over his performance in Week 1.

“One [interception] was a miscommunication between he and Mike [Evans],” Arians told reporters. “He thought Mike was going down the middle -- it was a different coverage -- Mike read it right. He should have been across his face, but Tom overthrew it.”

“The other one was a screen pass with an outlet called. He threw the outlet and it was a pick-six. Bad decision.”

Arians’ criticism of Brady was met with backlash but he later explained that there was never an issue between the two.

“Tom and I are fine. I don't really care what other people think. So it's just what he and I think,” Arians told reporters last week, according to ESPN. “We left the stadium fine. We showed up today fine. There ain't nothin' to talk about.”

Brady threw for 217 yards and a touchdown against the Panthers and completed 23 of his 35 passes.