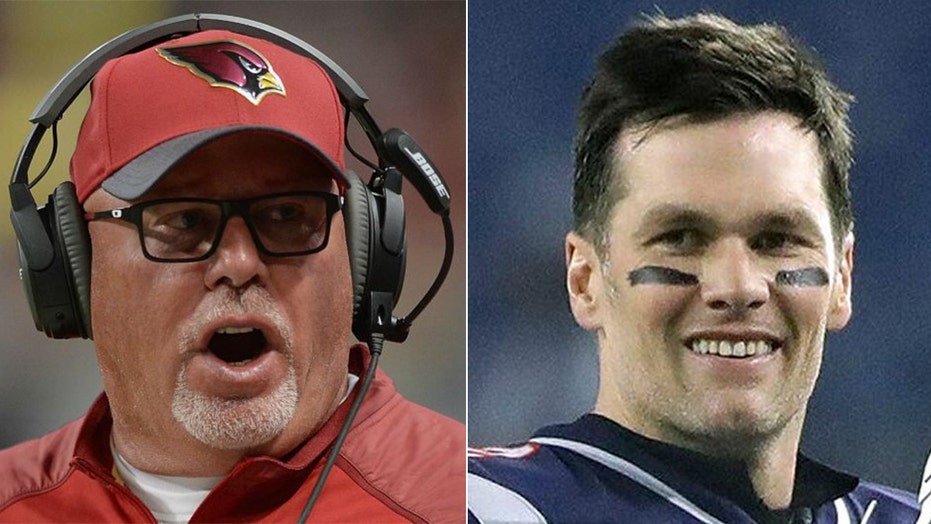 Tampa Bay Buccaneers Head Coach Bruce Arians hasn’t seen Tom Brady in action during practice on a football field yet, but he’s already impressed with how the legendary quarterback is showing leadership.

“We got a great locker room, but to now get a guy that’s been there, done it, six times, the G.O.A.T. [greatest of all time]?” Arians said, according to MassLive.com. “When he talks, they listen. It’s so different than a coach. I think for us as coaches, there has to be a bond between the coach and those guys so that you give them ownership."

Arians was once an offensive assistant coach with the Indianapolis Colts and said he saw similar traits with quarterback Peyton Manning, as well.

“The way [Manning] commanded the room and the team was amazing,” Arians said. “What he asked those guys to do. I’m sure Tom Brady has a lot of the same things. Just the little bit I’ve been around him so far, it’s going to be the same way.”