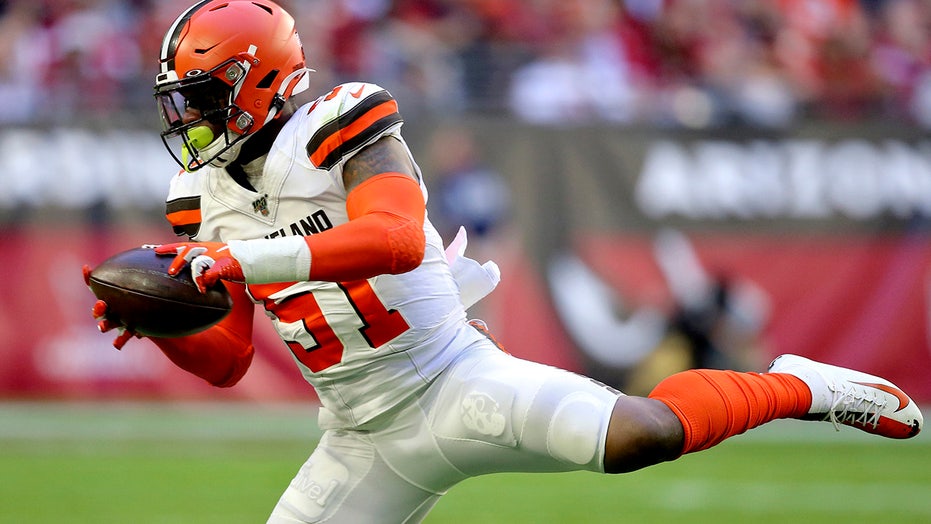 Cleveland Browns linebacker Mack Wilson offered an apology to fans on social media after the team lost to the Baltimore Ravens on Sunday and were officially eliminated from playoff contention.

Wilson had four tackles in the loss. He thanked the fans on Twitter for supporting the team the entire season despite failing to make the playoffs.

“Sorry we couldn’t get it done for you guys that was rooting for us through the bad and the good,” he tweeted. “We got 1 more game to finish. Just want to say I appreciate all of the fans from the bottom of my heart.”

Cleveland selected Wilson in the fifth round of the 2019 draft. Coming into the game against Baltimore, he had 68 tackles, one sack and an interception on the season.

Cleveland will miss the playoffs for the 17th consecutive season. The team could finish with fewer wins than last season with a loss in Week 17 against the lowly Cincinnati Bengals.

The Browns were hyped going into the season thanks to the rookie year Baker Mayfield had and the acquisitions around him. However, the team failed to capitalize on the anticipation of the 2019 season.