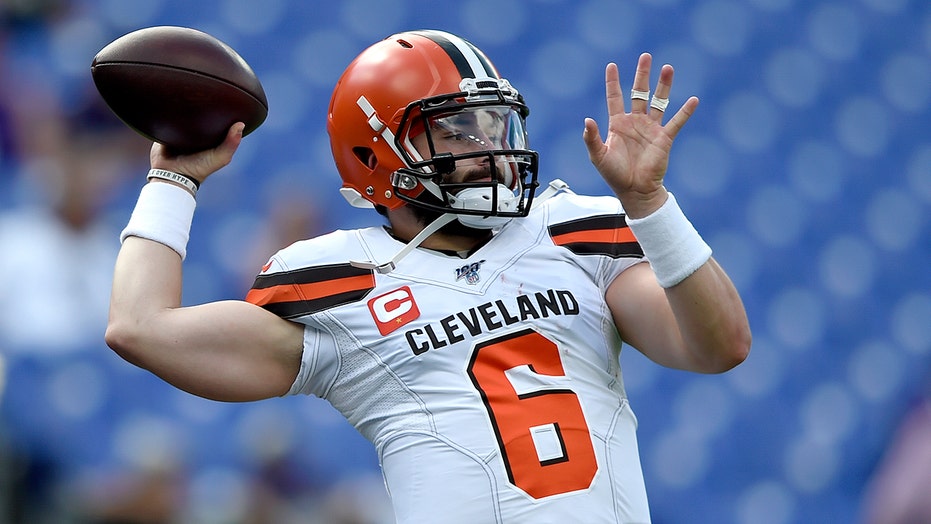 Last week, after the Browns’ loss to the Los Angeles Rams, Ryan called Mayfield “overrated as hell” because he felt like the quarterback was underperforming with the talent that’s surrounding him. Mayfield fired back and said, “If you don’t wear orange and brown, you don’t matter.”

Mayfield let his play do the talking in the Browns’ victory against the Ravens.

He was 20-for-30 with 342 passing yards, a touchdown pass and one interception. According to the Cleveland Plain-Dealer, Mayfield said after the game he hopes the haters keep right on hating.

“The win’s great, but I hope everybody keeps the same energy,” Mayfield said. “Threw us in the trash, we won’t forget it.”

Whether the former New York Jets and Buffalo Bills coach fueled Mayfield to the win, Mayfield responded: “Absolutely not. Rex Ryan doesn’t get any credit for this week’s win. No.”

The Browns next have a Monday night matchup against the undefeated San Francisco 49ers.