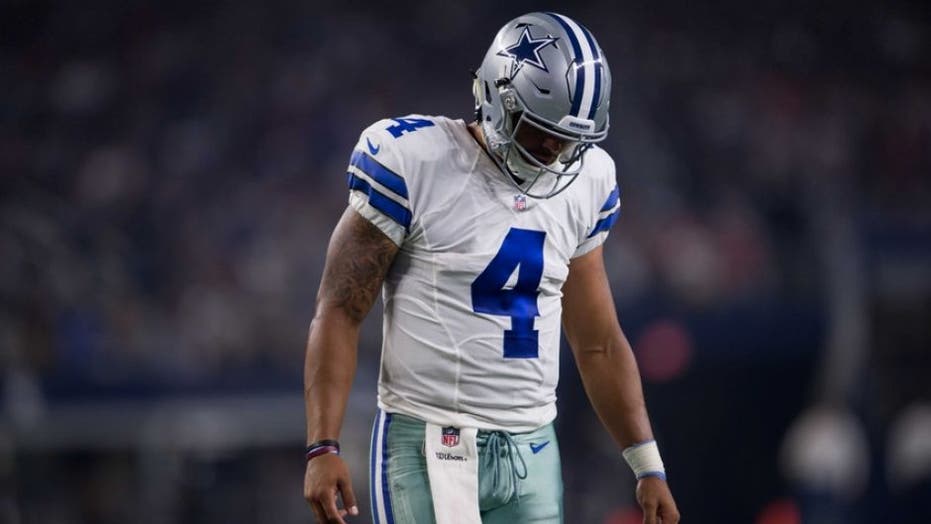 Jace Prescott, the brother of Dallas Cowboys’ quarterback Dak Prescott, died Thursday, the team confirmed in the midst of the 2020 NFL Draft. He was 31.

JERRY JONES SAYS COWBOYS NOT CONCERNED WITH DAK PRESCOTT CONTRACT: ‘IT’S NOT IN A LIST OF PRIORITIES’

"It is with great sadness and support that we share the news of the passing of Jace Prescott today,” the statement read. “The loss of Tad and Dak’s brother is devastating. At this incredibly difficult time, the Prescott family asks only for prayers and respect for their privacy.”

According to the Fort Worth Star-Telegram, Prescott died at his home in Orange, Texas, but the cause of death remains unknown.

“It’s the worst day of my life, all of our lives,” his uncle Phillip Ebarb told the outlet. “We’re all freaking devastated.”