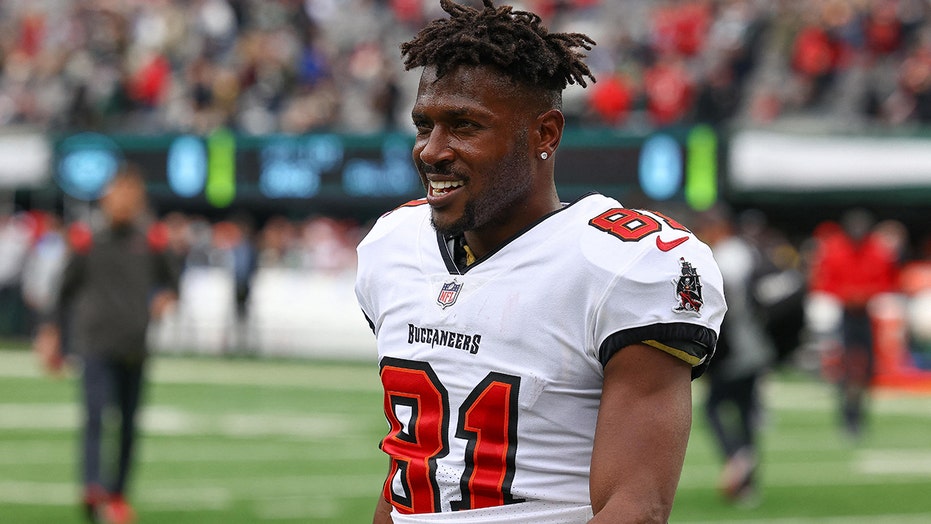 Koepka, who has won four major titles and finished tied for second place at the 2019 Masters, tweeted after the incident fans might be able to see the NFL wide receiver in a ring rather than on the field next.

"Hot take: AB will fight a Paul brother before the year is over," Koepka wrote.

Brown took off his gear and threw some of it to the crowd at MetLife Stadium as the Buccaneers were in the midst of a comeback victory over the New York Jets. As he went back to the locker room, he cut across the end zone, tried to get the crowd amped up and then threw fans the peace sign.

Buccaneers coach Bruce Arians said Brown was off the team following the ordeal.