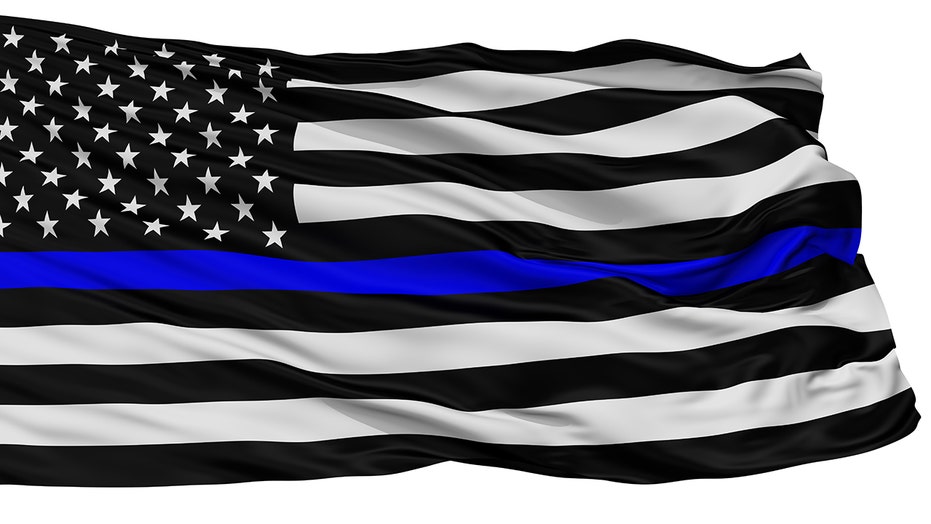 The general manager of a Maryland minor league baseball team explained Wednesday why his team is wearing a Blue Lives Matter patch on the back of their jerseys after a photo raised some digital eyebrows on social media.

One Twitter user, who appeared to be sitting right behind the backstop at Leidos Field at Ripken Stadium, tweeted a photo of the pro-cop patch on the back of an Aberdeen IronBirds player’s jersey.

IronBirds general manager Matt Slatus told the Baltimore Sun the patch was not a political stance and said it was sewn onto the jerseys shortly after Hartford County Sheriff’s Senior Deputy Patrick Dailey and Deputy First Class Mark Logsdon were killed in the line of duty in 2016.

“To recognize the two of them, we began wearing that patch and to recognize all of law enforcement, not just in Harford County but in the state of Maryland and around the country,” Slatus told the Baltimore Sun. “We were fortunate to be able to retire the badge numbers of the two Harford County deputies, but I think as a nod to them and a note to their families and to those who protect us around the country, we continue to wear that patch, and we’re proud of it.”

Slatus emphasized that the Blue Lives Matter logo – a gray American flag with a blue line going across it – is not intended to be perceived as a political statement.

“We are not a political organization by any means,” Slatus said. “We’re here to provide affordable family fun and entertainment to the Upper Chesapeake region. We’re here to develop baseball players and make sure that, most importantly, people come out to the ballpark and have a great time.”

He added: “This is not a political discussion, it’s not a political point. We continue to honor and recognize the memory of the two deputies who tragically – while trying to protect the region – lost their lives in Harford County.”

The IronBirds are the Single-A affiliate of the Baltimore Orioles.