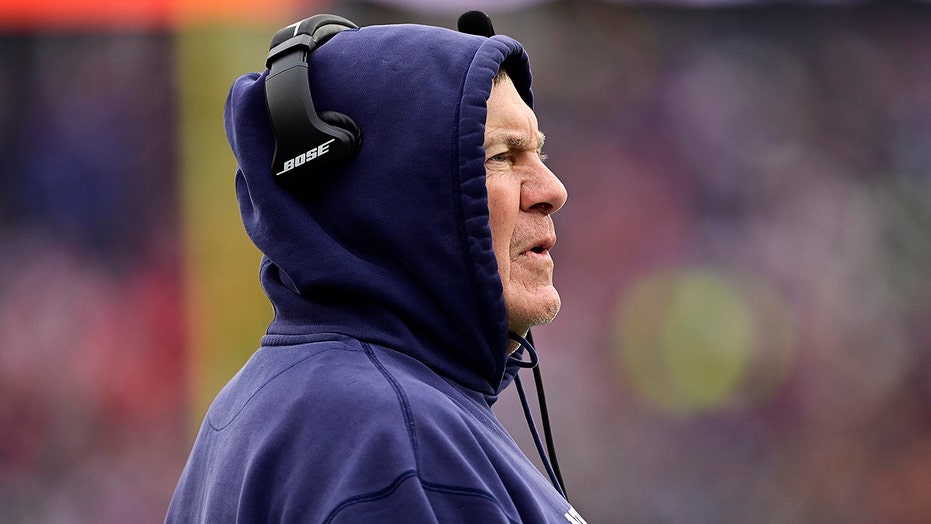 Belichick said Madden’s death is a "huge loss for the NFL, professional football."

"John is just a tremendous person to be around," Belichick said in a statement. "I think we probably all set out to try to have a good professional career, [and] John had about five of them."

"He set the standard for coaching in his era …," Belichick added. "Certainly did a lot for the league and the competitiveness of the league. He was a great champion for minorities and minority scouting. And some of the great players that they had with the Raiders, you know, from some of the smaller Black colleges, that he and coach (Al) Davis brought into the organization. He moved to broadcasting, certainly increased the popularity of the game single-handedly by quite a bit. I don’t know how you’d ever measure it … A lot of people who probably didn’t even care about football found John entertaining and probably watched football because of him."

John Madden, head coach of the Oakland Raiders, celebrates after the Raiders beat the Minnesota Vikings in the 1977 Super Bowl at the Rose Bowl in Pasadena, Calif. (Focus on Sport/Getty Images)

Belichick was also asked about the "Madden NFL" video game franchise and if he ever played it.

"I haven’t played it in quite a while," Belichick said. "I know when my kids were growing up they would play it, and I’d watch them, and they’d beat me."

Madden's death on Tuesday appeared to resonate with several celebrities, sports figures and entertainers as they took to social media to remember the legendary head coach. Madden, whose cause of death was not immediately revealed, rose to fame as the coach of the Oakland Raiders, making it to seven AFC title games and winning the Super Bowl after the 1976 season.

Madden was recently featured on the FOX Sports documentary "All Madden," which first aired Christmas Day. It will air again Wednesday evening. The documentary took a look behind the scenes of Madden’s coaching days and included an interview with the NFL icon himself, his first in more than a decade.