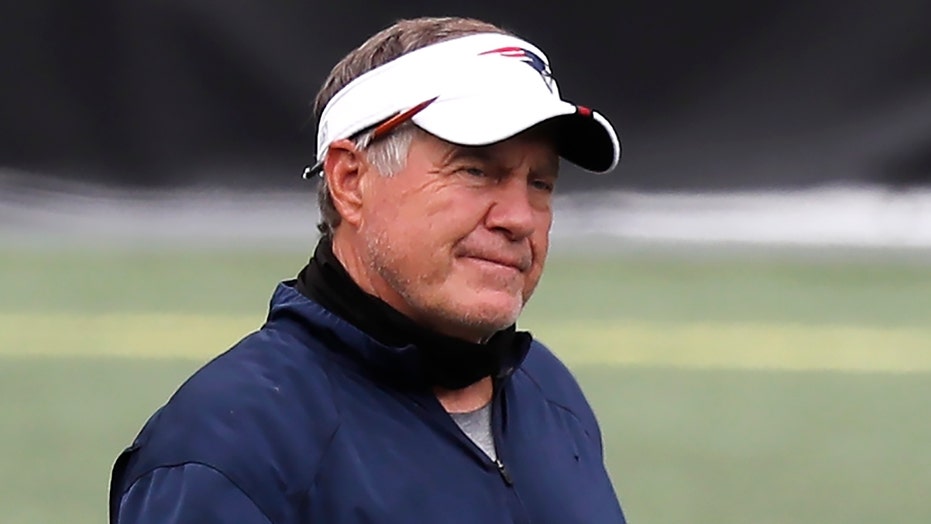 Bill Belichick is only focused on one thing at the start of the 2020 season – the Miami Dolphins.

The New England Patriots coach was asked in an interview on WEEI radio on Monday about the possibility that he will leave the team in 2021. Belichick had a standard response to the question.

“Yeah, I am just trying to get ready for Miami. I don’t know. Long-term for me would be Sunday,” he said.

SportsBetting.Ag is at least one oddsmaker who had Belichick leaving before the start of the 2021 season at +200. Belichick, who is 68, has previously reneged on the idea of coaching until 70. He said last October that he didn’t know what 70 felt like, according to Pro Football Talk.

The Patriots start the season against the Dolphins. It could be a bit of a revenge game for the Patriots as they head into 2020.

New England lost to Miami, 27-24, in the final game of the 2019 season. The loss cost the team a bye in the ensuing playoffs and the team was bounced by the Tennessee Titans.

The lasting impression of Tom Brady’s long tenure with the team might not have been a Logan Ryan pick six to end that game if it weren’t for the loss to the Dolphins in the final regular-season game.