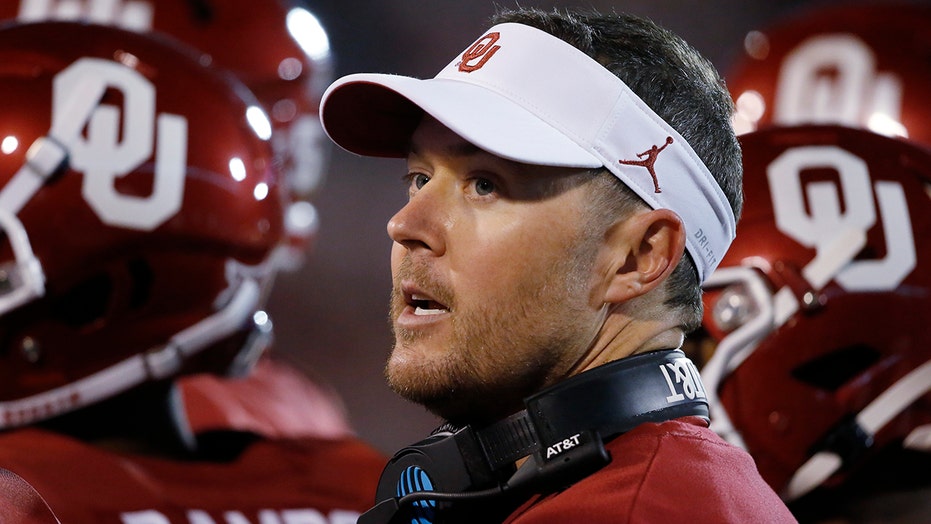 As social injustice continues to be a topic of a conversation in the United States, the Big 12 Conference has decided to take action starting this week.

The conference will launch a new anti-racism campaign and it said that players might be on the field during the national anthem, according to commissioner Bob Bowlsby. It created two public service announcements that will run during games, and a separate message for each individual school will be produced so they can use it during games, or on their scoreboards in their stadiums.

Schools are also expected to wear a social justice message on the front of their uniforms, and a Big 12-branded unity sticker on the back of their helmets.

"Each of our schools will be doing a unity message as part of its pregame show," Bowlsby said via ESPN.com. “We're using a wide variety of our platforms to do the advertising and the programming that will make a difference.”

According to Bowlsby, it’s still an “ongoing topic” whether or not players will be on the field during the national anthem. Usually, the national anthem is performed by marching bands, but it may be different this season if there are no bands in attendance due to safety guidelines during the coronavirus pandemic.

“This year will be a little different because, on an institution-by-institution basis, we'll be making decisions based on how the anthem is performed. There's a fair amount of institutional latitude,” Bowlsby said.

Bowlsby also said that he believes players will continue to use their platforms to speak out.

"I think there'll be a lot of different recognitions of their profile and their concerns, and we -- within some latitude -- we encourage those things and want to make sure that student-athletes can find their voice and use their voice," Bowlsby said. "Yet we also have to manage it so that they're there or not significant disruptions of the contest as well."