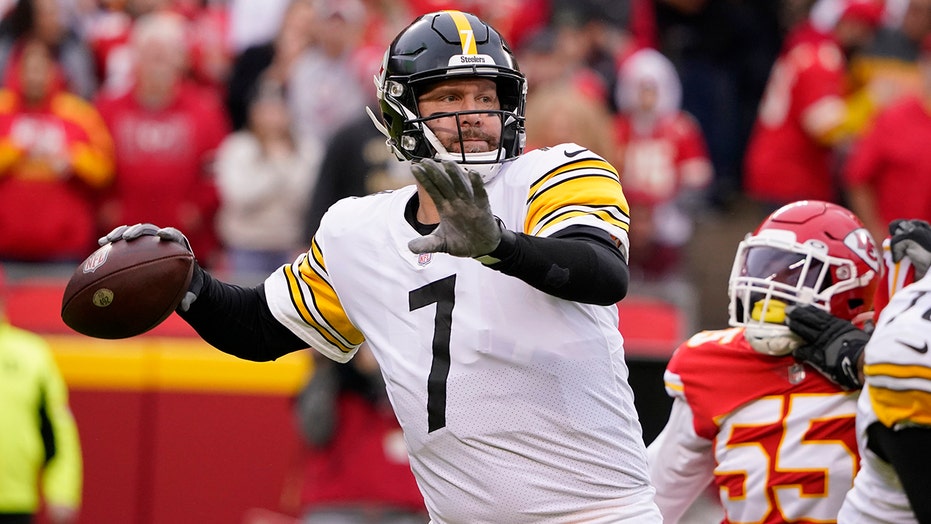 Pittsburgh Steelers quarterback Ben Roethlisberger appeared to be coming to grips with the future of his NFL career as the team gets set to play its final home game of the 2021 season on Monday night.

Roethlisberger on Thursday was asked whether the Steelers’ game against the AFC North rival Cleveland Browns could be his final regular-season game at Heinz Field.

"I don’t ever speak in definites or guarantees that’s just not what I ever done or who I am. But looking at the bigger picture, I would say that all signs are pointing to this could be it. Regular season that is. I know we still have a chance to potentially get a playoff game there if things fall our way and we take care of business and things have to happen but in the grand scheme of things, in terms of regular season, signs are pointing that way this could be it," he said.

Roethlisberger was in the same 2004 draft class as Eli Manning and Phillip Rivers and is the last quarterback standing from that draft.

Ben Roethlisberger #7 of the Pittsburgh Steelers looks on during the first half against the Baltimore Ravens at Heinz Field on December 05, 2021 in Pittsburgh, Pennsylvania. (Justin K. Aller/Getty Images)

The 39-year-old has not had a particularly overwhelming season. He has 3,373 passing yards, 20 touchdown passes and eight interceptions.

The Steelers have had an up and down season. The defense has been good at times but is in the middle of the road when it comes to points and yards allowed. The offense hasn’t been that much better with Roethlisberger under center. The team is 22nd in points scored and 22nd in yards gained.

Pittsburgh is 7-7-1 but still has a chance to make the playoffs.