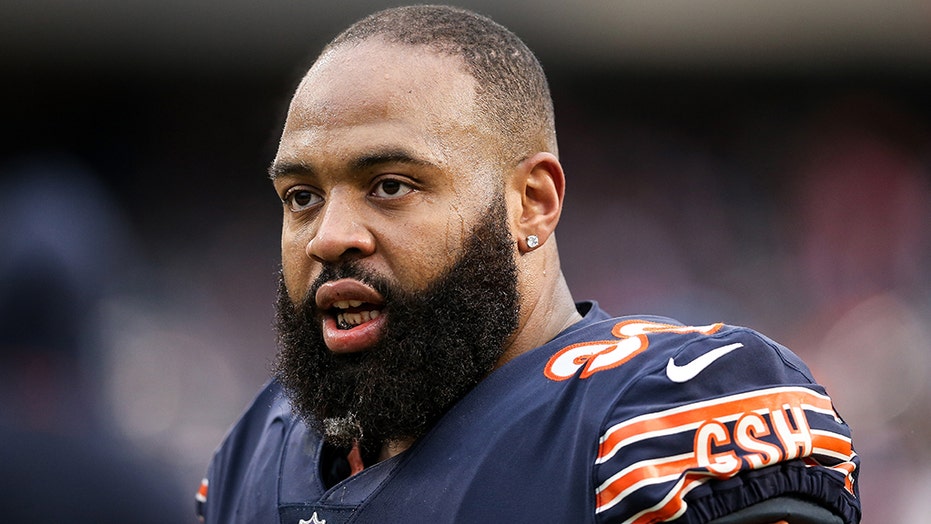 Chicago Bears defensive tackle Akiem Hicks said that it’s clear to him that quarterback Colin Kaepernick’s decision to take a knee during the national anthem to protest racial inequality is what cost him his career.

Hicks said on Wednesday that if he followed Kaepernick’s lead, he would have paid a similar price as well.

“I had the same thought that 85-90 percent of the league felt at that moment: If I get down on one knee in front of this stadium, I am fired; my job, my life, my career is over; I will be blackballed,” Hicks told the Chicago Sun-Times. “And then, to come out on the other end and watch it actually happen to Kaepernick just tells me that my feelings were real. It was the reality, and hopefully, it won’t be going forward.”

In 2017, the Bears chose to bring in quarterback Mike Glennon over Kaepernick, who was a free agent at the time. Glennon started four games before being benched in favor of Mitchell Trubisky. Since then, Glennon has signed with three teams, and Kaepernick remains out of the league.

“All I will say is this: We saw it. We watched how it unfolded,” Hicks said. “And we see that he doesn’t have a job now. This call isn’t to advocate for Kaep getting a job, but he did sacrifice his position for where he is now. His career was ended because of it, in my opinion. We signed Mike Glennon.”