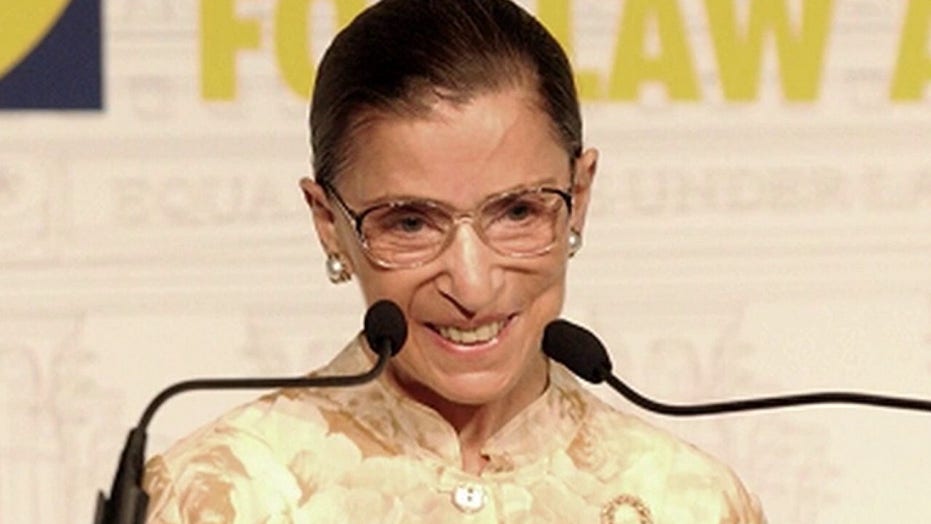 Sen. Manchin: Hope we have enough decency to honor Ginsburg until we lay her to rest

Lobo posted a photo on Twitter and shared a brief story of her encounter with the late justice. The photo showed Ginsburg alongside her colleague Sandra Day O’Connor holding basketballs given to them by the U.S. women’s’ basketball team in the 1990s.

“In 1996, our National Team visited ‘The Highest Court in the Land,’ the basketball court on the 5th floor of the US Supreme Court building. I remember thinking how small these two women were, while at the same time realizing they were giants. My heart weeps tonight,” Lobo wrote.

Lobo, a Basketball Hall of Famer, won a gold medal on the 1996 Olympics, a national championship with Connecticut and was a WNBA All-Star in 1999 with the New York Liberty. She retired from the WNBA after the 2003 season.