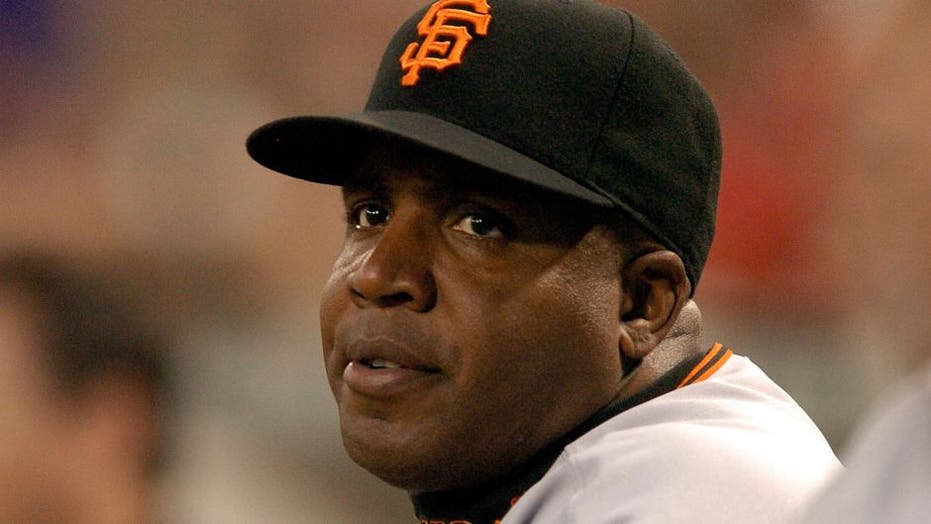 Barry Bonds may be baseball's home-run king, but in an interview published Sunday he said he feels more “like a ghost.”

Bonds, who was a guest hitting instructor for the San Francisco Giants last week, made the comments to The Athletic in a wide-ranging interview — which included his longing to be remembered by the sport he was once on top of, as well as admitting that he should have built a better relationship with the media.

VERLANDER HAS LAT STRAIN, UNLIKELY TO BE READY FOR OPENER

“I feel like a ghost,” Bonds told The Athletic. “A ghost in a big empty house, just rattling around.”

He added that he was given a “death sentence.”

Bonds is a seven-time MVP, a 14-time All-Star and was awarded eight Gold Gloves. He hit 762 home runs, walked more than 2,500 times and had a career OPS (On-Base Plus Slugging Percentage) of 1.051.

But even with those numbers, the 75 percent he needs to get into Cooperstown eludes him. In the latest ballot, which saw Derek Jeter and Larry Walker make the Hall of Fame, Bonds received just over 60 percent of the vote. His last chance to get into the Hall is in 2022.

Bonds is not banned from the Baseball Hall of Fame by any means. However, he was a central part of MLB’s steroids scandal in 2007 and faced perjury and obstruction of justice charges in the federal government’s investigation of BALCO. Bonds’ perjury charge was eventually dropped and an obstruction of justice conviction was overturned in 2015.