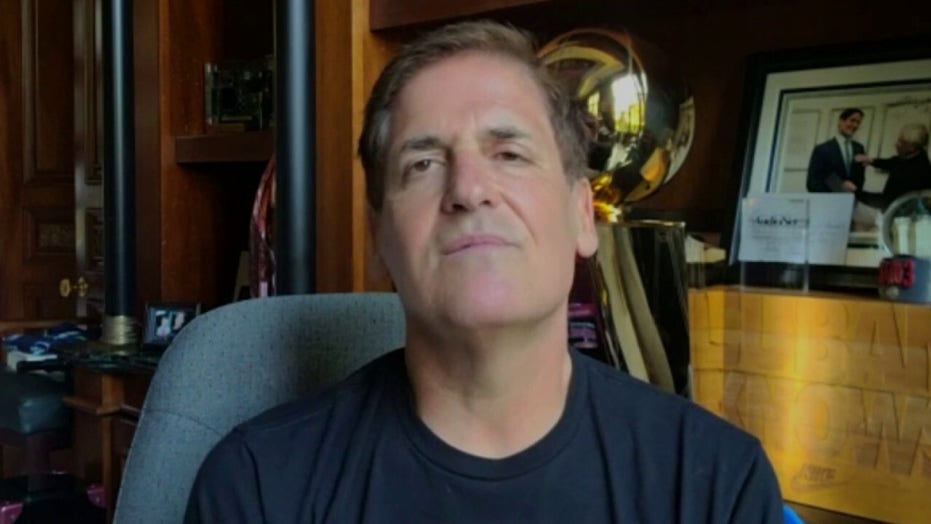 Golden State Warriors guard Stephen Curry is the greatest shooter in the history of the NBA.

But as time ticks on in the 32-year-old’s career, a new shooter will most certainly fill his shoes.

UTAH JAZZ TO LAY OFF EMPLOYEES AMID CORONAVIRUS PANDEMIC: REPORT

Young was featured on Shaquille O’Neal’s podcast, and he said that he would surpass Curry as the top shooter in the NBA within a year. O’Neal and co-host John Kincade went full-court press on Young during the interview.

“Trae, don’t give it that politically correct. One year? Two years? How many years? Say it,” O’Neal responded.

It was obvious that Young didn’t want to make such a bold statement, but he definitely has the potential to be one of the best shooters in the league moving forward. Young shot 36.1 percent on 9.5 3-pointers per game this season, which were both career highs for the second-year player.

Curry has never shot below 41.1 percent from beyond the arc, so if Young wants to surpass the greatest shooter of all time, he definitely needs to improve his game even more.