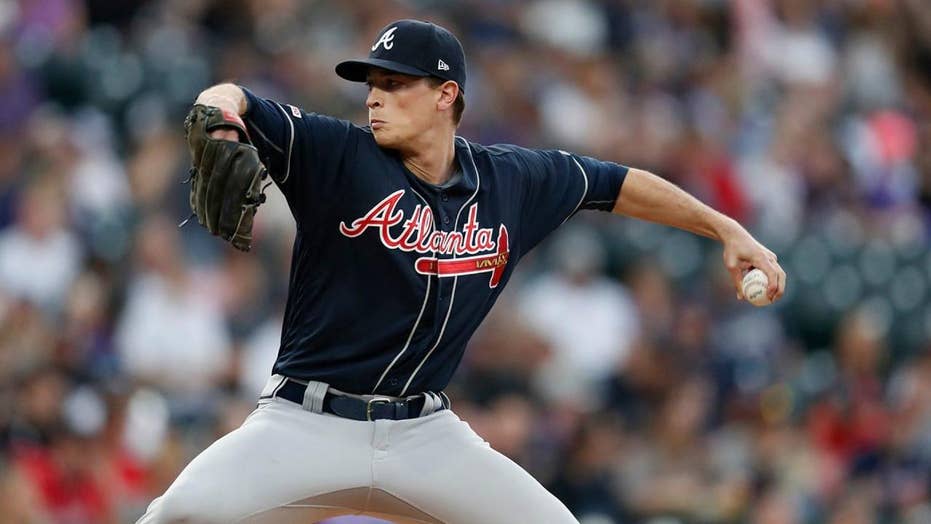 Atlanta Braves players get rescued from an elevator

Following the team's win against the Rockies, some Atlanta Braves players get rescued from being stuck in an elevator.

The Braves won handily against the Colorado Rockies on Tuesday night -- but the win wasn’t easy to celebrate after some Braves players appeared to get trapped in an elevator after the game.

FOX Sports South reporter Kelsey Wingert tweeted a video Wednesday showing several Braves players rejoicing next to firefighters who helped them get out of what appears to be a hotel elevator.

“In other news, half the team got stuck on an elevator after the game last night,” Wingert tweeted. “No Brave was hurt in the making of this video.”

It was unclear how many Braves players were exactly stuck in the elevator. Some social media users were quick to point out that the chamber looked more like a “clown car” than an elevator car, due to the numerous players who emerged from it.