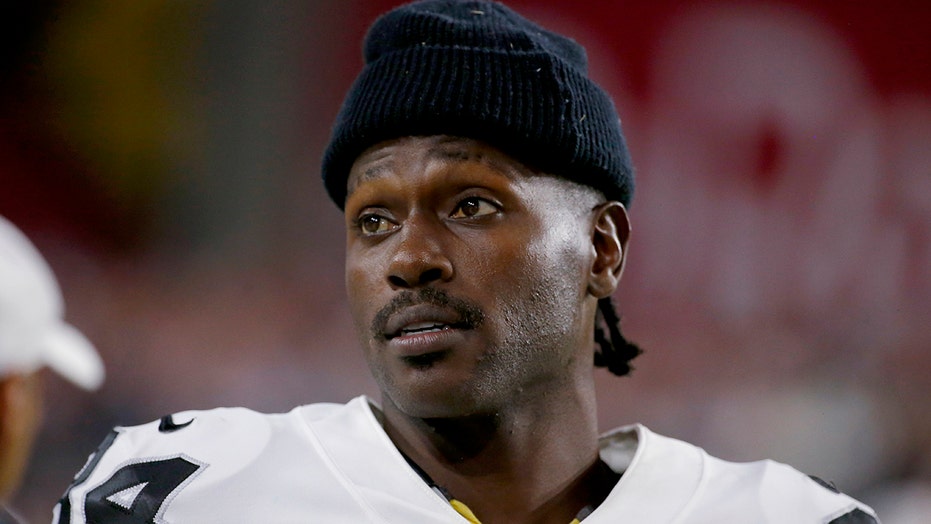 NFL wide receiver Antonio Brown was given two years probation Friday after pleading no contest to charges related to an incident with a moving truck driver outside his Florida home back in January.

Brown reached a deal with Broward County prosecutors on charges of burglary with battery, burglary of an unoccupied conveyance and criminal mischief related to a Jan. 21 incident where a moving truck driver, hired by Brown, accused him and his trainer of assault.

NOVAK DJOKOVIC DEFENDS CROWD OF 20,000 AT CHARITY TENNIS EVENT: ‘NOT UP TO ME TO MAKE THE CALLS’

Brown had refused to pay $4,000 to the driver to release his household goods, according to police. The driver told officers that Brown threw a rock as he drove away, causing a small dent on the moving truck and chipping the paint.

In addition to two years of probation, Brown will undergo a psychological evaluation and follow-up treatment, attend an anger management course, perform 100 hours of community service, and follow a stay-away order from the truck driver and the moving company owner.

If he fulfills all the terms of the deal and doesn’t break probation, he will not receive a criminal conviction.

Brown has not played in the NFL since September 2019. He previously played for the Pittsburgh Steelers before joining the Oakland Raiders during the offseason. He did not play any regular-season games for the Raiders and was released following a turbulent offseason.

He was then picked up by the New England Patriots but played only one game before he was released after 11 days in the wake of sexual assault allegations.