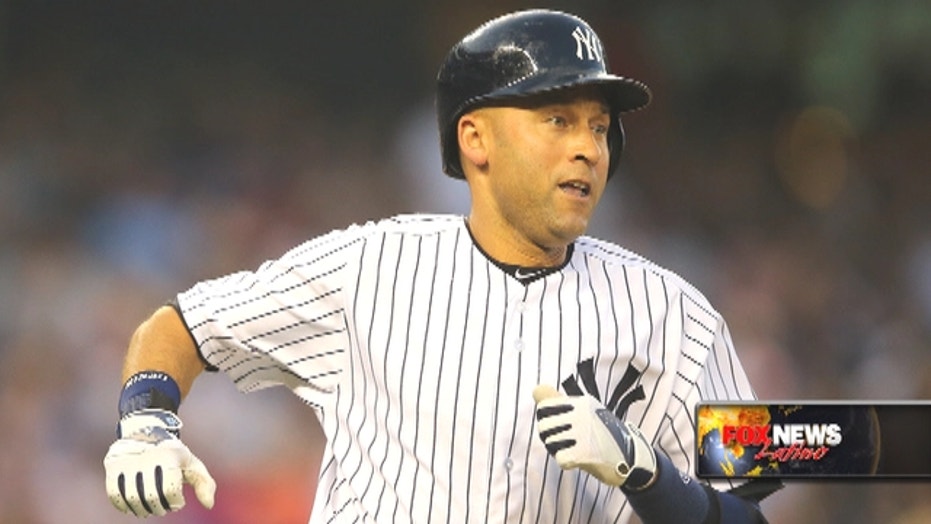 All eyes at the Major League All-Star Game on Tuesday night at Target Field in Minnesota will be on New York Yankees shortstop Derek Jeter, who is making his 14th appearance and is retiring at the end of the year.

Fox News Latino spoke to José Tolentino, Fox Deportes analyst who will be covering the game.

“We talked to [Andrew] McCutchen, we talked to all the Latin players,” said Tolentino, a former major league first baseman, "every single one of them feel honored to be with 'The Captain'... This guy is the man, you know. He's a guy you can really tell your son: Look at him. Model him."

Another person making his final appearance at an All-Star Game in an official capacity is Major League Baseball commissioner Bud Selig, and Tolentino believes he deserves an on-field tribute.

Back in the early 1990s, he said, when labor strife canceled the playoffs and World Series, "We hated him as players – back then I was still playing,” Tolentino told FNL. "But I'll tell you what, he did a lot of good. I think we have to recognize he had to do gutsy things, and baseball's never been healthier."

“There are so many people we need to reach through the world,” Tolentino said. "With so many Latinos in the game, it's going to be a party."

The “Midsummer Classic” takes place Tuesday night at 8 p.m. It’s being televised in English on Fox and in Spanish on Fox Deportes.

For the first time, the game will be live streamed on the Internet in both languages.