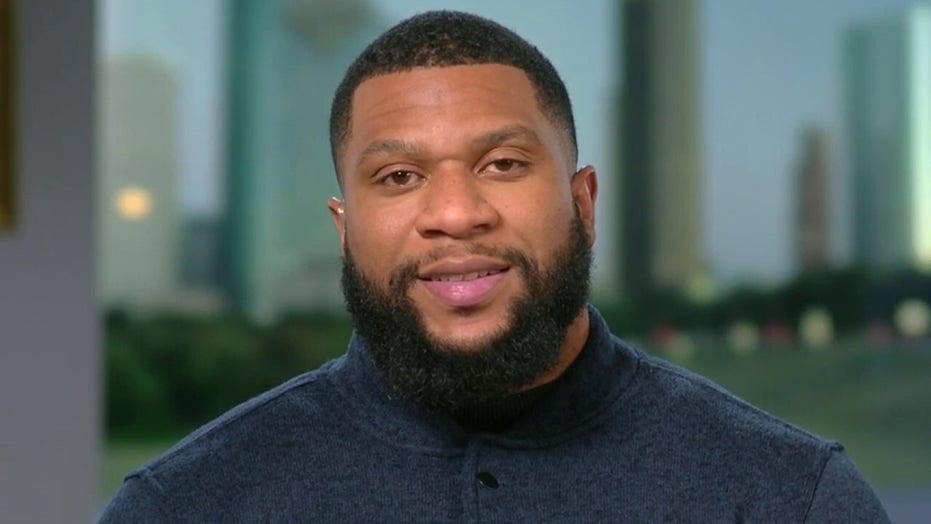 MIAMI GARDENS, Fla. – San Francisco 49ers coach Kyle Shanahan received some criticism before halftime of Super Bowl LIV over his decision not to call a timeout before the Kansas City Chiefs punted the ball late in the second quarter.

It was fourth down and the clock was ticking down when the Chiefs punted the ball. Had the 49ers called a timeout, they may have had about 1:35 remaining in the first half. Instead, they had 59 seconds to try and get up the field for a score.

San Francisco had gotten close to field-goal range on a 42-yard pass from Jimmy Garoppolo to George Kittle. But an offensive pass interference play brought the ball back and San Francisco kneeled down to end the half.

Shanahan was criticized on social media for his clock management.

Even 49ers General Manager John Lynch was signaling timeout from his suite.

San Francisco and Kansas City were tied, 10-10, at the half. Patrick Mahomes had a rushing touchdown and Kyle Juszczyk had a touchdown reception from Garoppolo. Robbie Gould and Harrison Butker each had field goals.

The Chiefs are looking for their first Super Bowl title in 50 years while the 49ers have not won a Super Bowl since 1995 -- that game was also played in Miami.