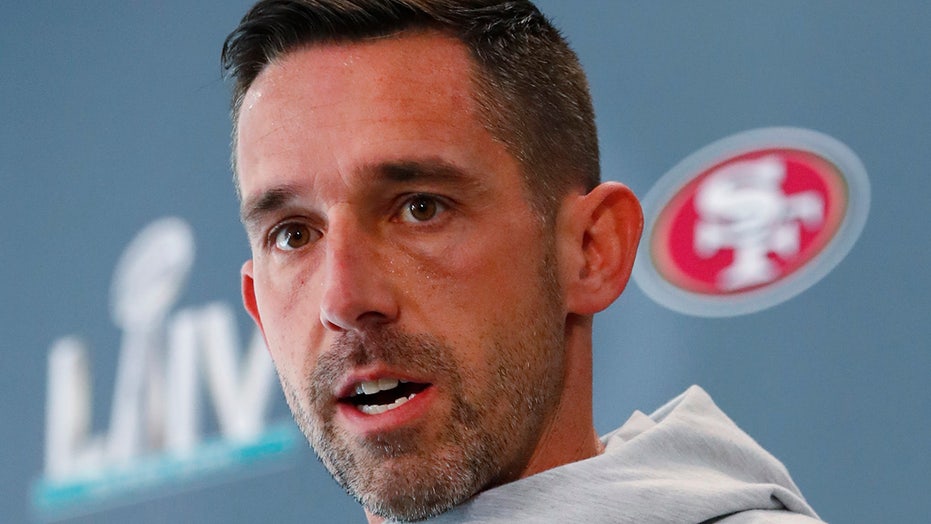 Only five out of the 32 NFL teams will allow fans inside their stadiums to begin the 2020 season due to the coronavirus pandemic. And since there will be little noise due to the limited capacity, fake crowd noise will constantly be played at all times.

San Francisco 49ers head coach Kyle Shanahan isn’t a fan of the fake noise. He called it a “form of human torture” during a Wednesday conference with reporters.

“I think it’ll be a huge adjustment for everyone out there,” Shanahan said, according to NBC Sports Bay Area. “You don’t realize just what constant noise is like. It’s not about being loud or too low. It’s about just constant. I mean, usually when the play starts, you get to hear the pop and you get to hear football. When things aren’t going on, you can have conversations with people and stuff.

Shanahan added: “So just the constant noise, it’s a little tough to deal with, but fans won’t be having to deal with it. That’ll just be us. So hopefully we can make sure that doesn’t affect our game, which it shouldn’t. It’s more about just the irritation of it and you embrace it and realize that that can’t affect you unless you let it affect you and you just go back to playing football.”

General manager John Lynch said he wasn’t a fan of the noise either.

"It's terrible," Lynch said. "And it starts, and it doesn't stop too."

The 49ers used it during practices this week, but quarterback Jimmy Garroppolo and company didn’t mind it. The fake crowd noise in the stadiums is expected to reach 70 to 75 decibels during games this season.