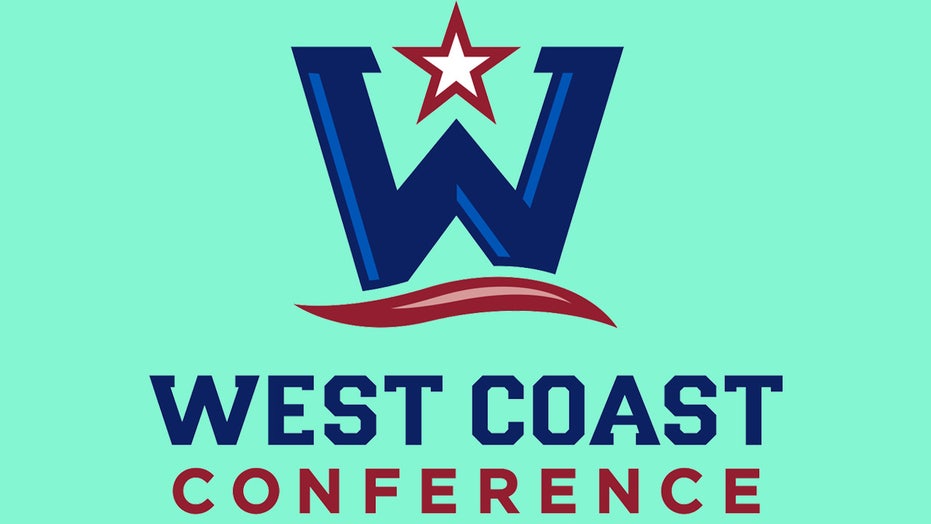 The 2020 West Coast Conference men’s basketball tournament will determine which team gets an automatic bid to get the NCAA Men’s Basketball Tournament beginning on March 17.

The first round of the tournament is slated to begin on March 5 and will run through March 10, taking place at the Orleans Arena in Las Vegas.

Here is the schedule for the West Coast tournament.

FILIP PETRUSEV, GONZAGA: Filip Petrusev, a sophomore at Gonzaga University, was named Player of the Year after leading the Bulldogs this year with an average of 18.5 points and 7.6 rebounds per game. He ranks in the top-30 among Division I national leaders in field goal percentage, free throws and free throw attempts. The Serbia native is the first underclassman to earn the WCC’s Player of the Year award since 1981.

JAHLIL TRIPP, PACIFIC: Jahlil Tripp, a senior at the University of the Pacific, was awarded Defensive Player of the Year after leading the conference in rebounding in both overall and conference play with 8.75 and 9.50, respectively. He averaged 15.8 points per game, 1.5 steals and 2 assists.

JAKE TOOLSON, BYU: Jake Toolson, a senior at BYU, was named Newcomer of the Year after he played an impressive season with the Cougars, averaging 15.9 points on .481 shooting to go along with 3.9 assists. He also leads the conference with 3-pointers this season. He previously played at Utah Valley where he was named Western Athletic Conference Player of the Year.

JORDAN FORD, SAINT MARY'S: Jordan Ford earned First Team All-Conference honors for his performance with the Gaels. He averaged 21.2 points and 3 rebounds per game during the season.

Saint Mary’s would end the Bulldogs’ latest run with a 60-47 defeat in 2019. Jordan Hunter was named MVP.