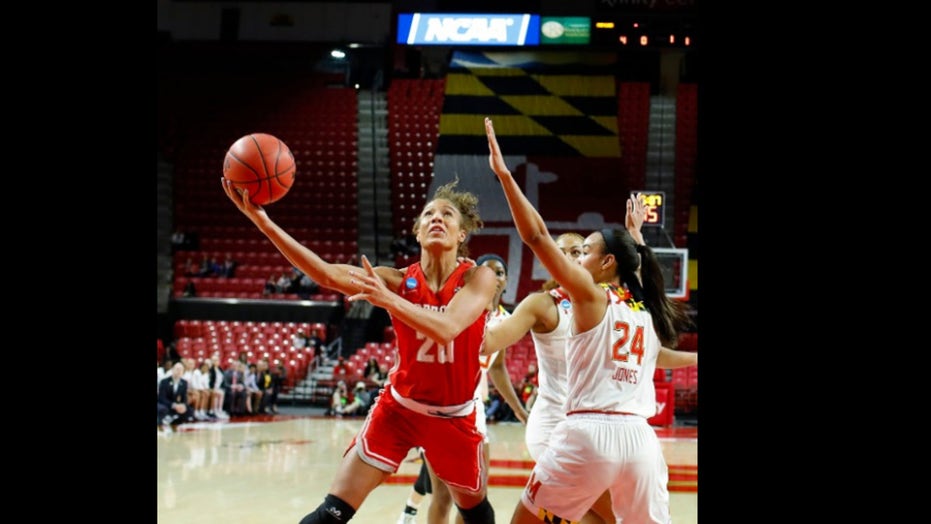 What to know about the 2020 Big South women's basketball tournament.

The 2020 Big South Conference women’s basketball tournament will determine which teams get an automatic bid to the NCAA Women’s Basketball Tournament.

The tournament is set to begin March 10 and runs through March 15. The tournament games are played at the home gym of the highest-seeded school.

Each of the conference’s 11 schools made the tournament.

Here is the schedule for the Big South tournament.

CAMRYN BROWN, HIGH POINT: Camryn Brown was named the Big South Conference Player of the Year for the 2019-20 season. Brown was averaging 17 points, 4.3 rebounds and 5.2 assists per game during the regular season.

KHIANA JOHNSON, RADFORD: Khiana Johnson is hoping to lead Radford back to the Big South title game. Johnson averaged 12 points and 4.4 assists during the regular season

KYLA MCMAKIN, LONGWOOD: Kyla McMakin was among the top scorers in the Big South. She was averaging 18.6 points and 5.2 rebounds per game for the Lancers.

LAREN VANARSDALE, HAMPTON: Laren VanArsdale led Hampton with 15.2 points and 3.4 assists per game during the 2019-20 season. She was an All-Big South First Team selection.

Radford was back on top in 2019. The Highlanders defeated Campbell, 57-45. Lydia Rivers was named tournament MVP.