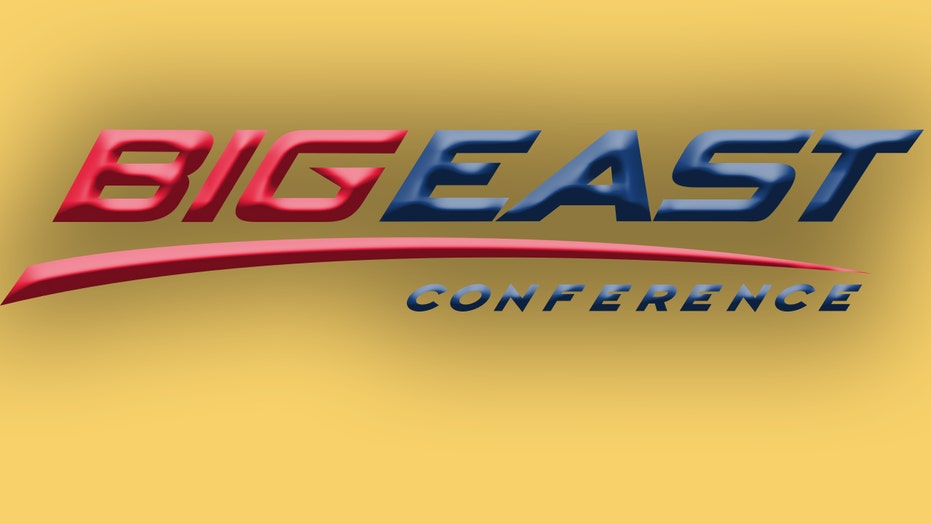 The 2020 Big East Conference women’s basketball tournament will determine which team gets an automatic bid to the NCAA Women’s Basketball Tournament.

The tournament is set to begin March 6 and run through March 9, at Wintrust Arena in Chicago – the home of DePaul University.

Here is the schedule for the Big East tournament.

JAYLYN AGNEW, CREIGHTON: Jaylyn Agnew was the Big East Conference Player of the Year. She averaged 20.8 points, 6.4 rebounds and 3.4 assists for Creighton during the regular season.

KRISTEN SPOLYAR, BUTLER: Kristen Spolyar averaged 18.4 points per game for Butler during the 2019-20 season. She added 6.8 rebounds and 2.1 assists as well.

CHANTE STONEWALL, DEPAUL: Chante Stonewall, who was the tournament's Most Outstanding Player last year, has DePaul as the No. 1 seed. She averaged 17.3 points and 5.6 rebounds per game.

SELENA LOTT, MARQUETTE: Selena Lott helped Marquette grab the No. 2 seed in the Big East tournament. She is averaging 15 points, 4 rebounds and 5.8 assists for the Golden Eagles.

DePaul won the Big East tournament last year and are primed and ready to do it again.