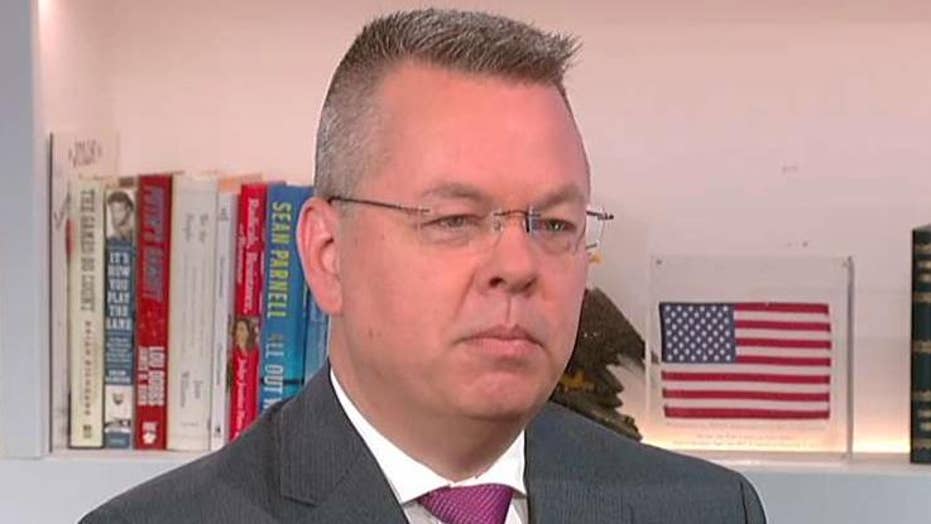 From the publisher: In 1993, Andrew Brunson was asked to travel to Turkey, the largest unevangelized country in the world, to serve as a missionary. Though hesitant because of the daunting and dangerous task that lay ahead, Andrew and his wife, Norine, believed this was God's plan for them.

What followed was a string of threats and attacks, but also successes in starting new churches in a place where many people had never met a Christian. As their work with refugees from Syria, including Kurds, gained attention and suspicion, Andrew and Norine acknowledged the threat but accepted the risk, determining to stay unless God told them to leave.

In 2016, they were arrested. Though the State eventually released Norine, who remained in Turkey, Andrew was imprisoned. Accused of being a spy and being among the plotters of the attempted coup, he became a political pawn whose story soon became known around the world.God's Hostage is the incredible true story of his imprisonment, his brokenness, and his eventual freedom. Anyone with a heart for missions, especially to the Muslim world, will love this tension-laden and faith-laced book.