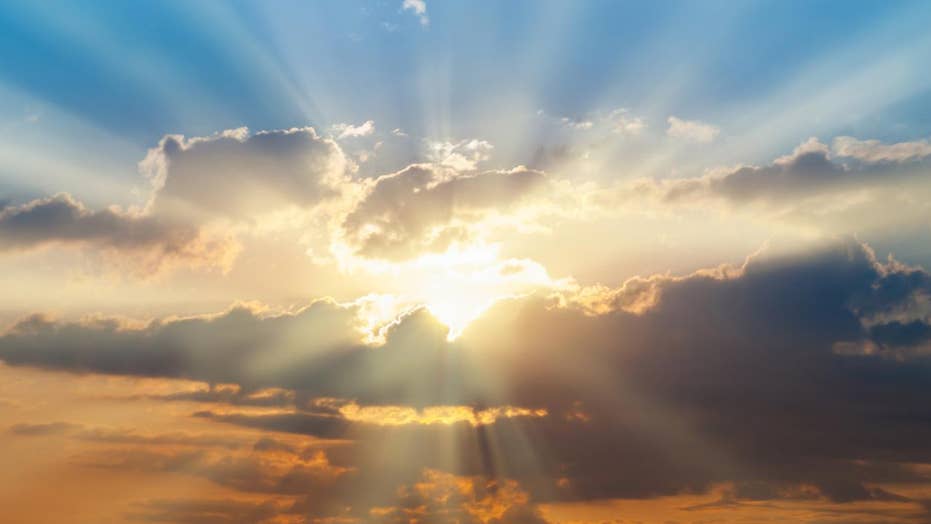 Why the sun is getting dimmer and cooler?

Scientist say the sun is expected to go into a dimmer, cooler cycle by 2050. What does this mean for planet earth?

By 2050, our sun is expected to be unusually cool.

It’s what scientists have termed a “grand minimum” — a particularly low point in what is otherwise a steady 11-year cycle.

Over this cycle, the sun’s tumultuous heart races and rests.

At its high point, the nuclear fusion at the sun’s core forces more magnetic loops high into its boiling atmosphere — ejecting more ultraviolet radiation and generating sunspots and flares.

Now scientists have scoured the skies and history for evidence of an even greater cycle amid these cycles.

One particularly cool period in the 17th century guided their research.

An intense cold snap between 1645 and 1715 has been dubbed the “Maunder Minimum.” 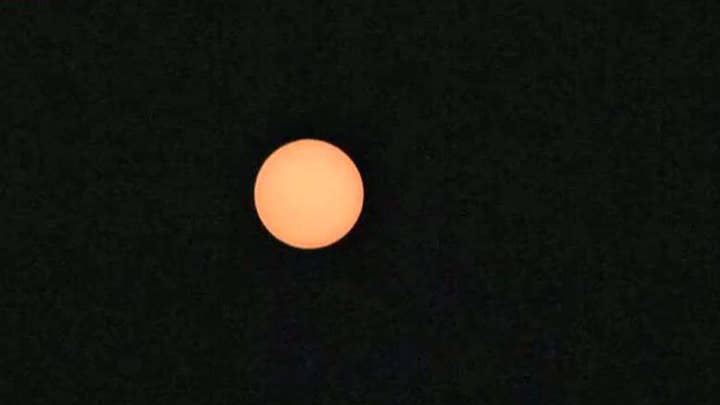 In England, the Thames river froze over. The Baltic Sea was covered in ice — so much so that the Swedish army was able to march across it to invade Denmark in 1658.

But the cooling was not uniform: Distorted weather patterns warmed up Alaska and Greenland.

These records were combined with 20 years of data collected by the International Ultraviolet Explorer satellite mission, as well as observations of nearby stars similar to the sun.

Now physicist Dan Lubin at the University of California San Diego has calculated an estimate of how much dimmer the sun is likely to be when the next such grand minimum takes place.

His team’s study, "Ultraviolet Flux Decrease Under a Grand Minimum from IUE Short-wavelength Observation of Solar Analogs," has been published in the journal Astrophysical Journal Letters.

It finds the sun is likely to be 7 percent cooler than its usual minimum.

And another grand minimum is likely to be just decades away, based on the cooling spiral of recent solar cycles.

A quiet sun has a noticeable effect on its planets. 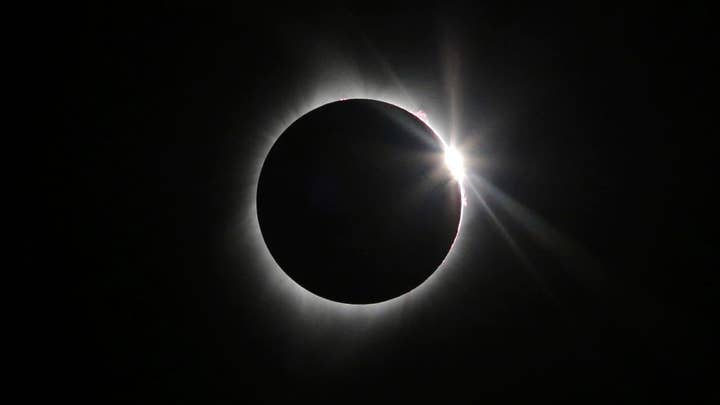 This impacts the insulating effect of the atmosphere, with flow-on effects including major changes to wind and weather patterns.

But it won’t stop the current trend of planetary warning, Lubin warns.

“The cooling effect of a grand minimum is only a fraction of the warming effect caused by the increasing concentration of carbon dioxide in the atmosphere,” a statement from the research team reads.

“After hundreds of thousands of years of CO2 levels never exceeding 300 parts per million in air, the concentration of the greenhouse gas is now over 400 parts per million, continuing a rise that began with the Industrial Revolution.”

One simulation of a grand minimum on the Earth’s current climate anticipates a reduction of solar warming by 0.25 percent over a 50-year period between 2020 and 2070.

While the global average surface air temperature appears to cool by “several tenths of a degree Celsius” in the initial years, this reduction was rapidly overtaken by ever-increasing trends.

“A future grand solar minimum could slow down but not stop global warming,” the study finds.

“Now we have a benchmark from which we can perform better climate model simulations,” Lubin says. “We can therefore have a better idea of how changes in solar UV radiation affect climate change.”